Easy does it for Garbine Muguruza; Maria Sharapova survives scare 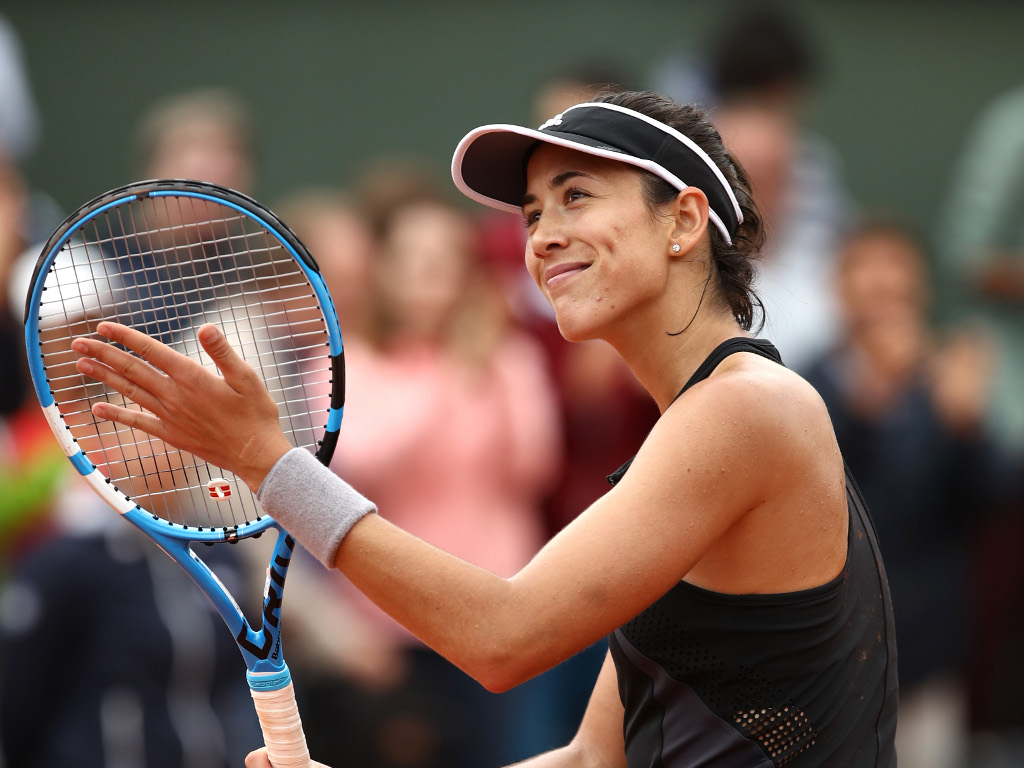 Muguruza broke in the first game, but the Russian hit back to level it at 3-3 only to lose her serve again in the very next game before levelling it a game 10 again.

However, it was one-way traffic in the tie-breaker and much of the second set.

The 24-year-old Muguruza will face Fiona Ferro next after the Frenchwoman beat Carina Witthoft from German 6-4, 6-2.

Stosur’s fellow Australian Daria Gavrilova had to battle from a set down before overcoming Sorana Cirstea from Romania 4-6, 7-6 (7-4), 6-3.