Easy does it for second seed Johanna Larsson in Gstaad 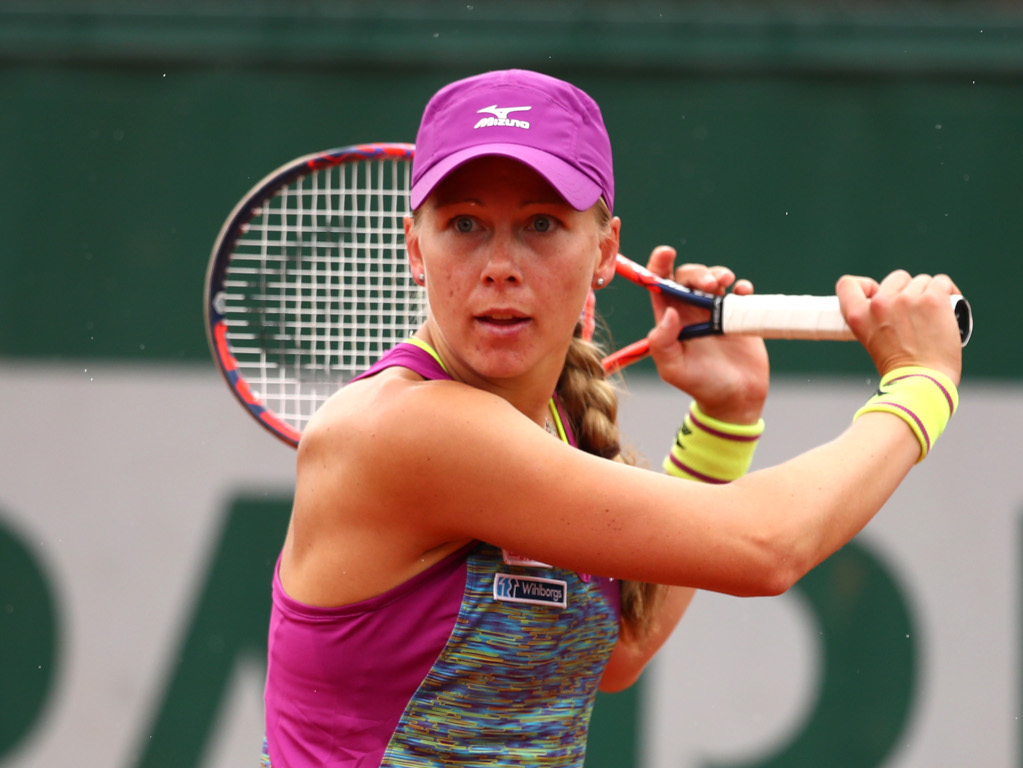 Second seed Johanna Larsson had no problems booking her place in the second round of the Ladies Championship Gstaad.

The Swede was too good for teenage wildcard Leonie Kung as she claimed a 6-4, 6-1 victory that will see her take on Mandy Minella.

“It feels good with a win – it was tough out there today,” Larsson said after the match. “It was hard to know when to be really aggressive and when to hold back – the balls were flying a bit.”

Evgeniya Rodina, who reached the last 16 of Wimbledon before losing to Serena Williams, continued her good form as she defeated Mona Barthel 6-2, 4-6, 7-5.

The Russian will face Marketa Vondrousova for a place in the quarter-final after the Czech beat Elitsa Kostova 6-4, 6-4.

In the final match of the day, German Tamara Korpatsch streamrolled Stefanie Voegele from Switzerland 6-2, 6-0.