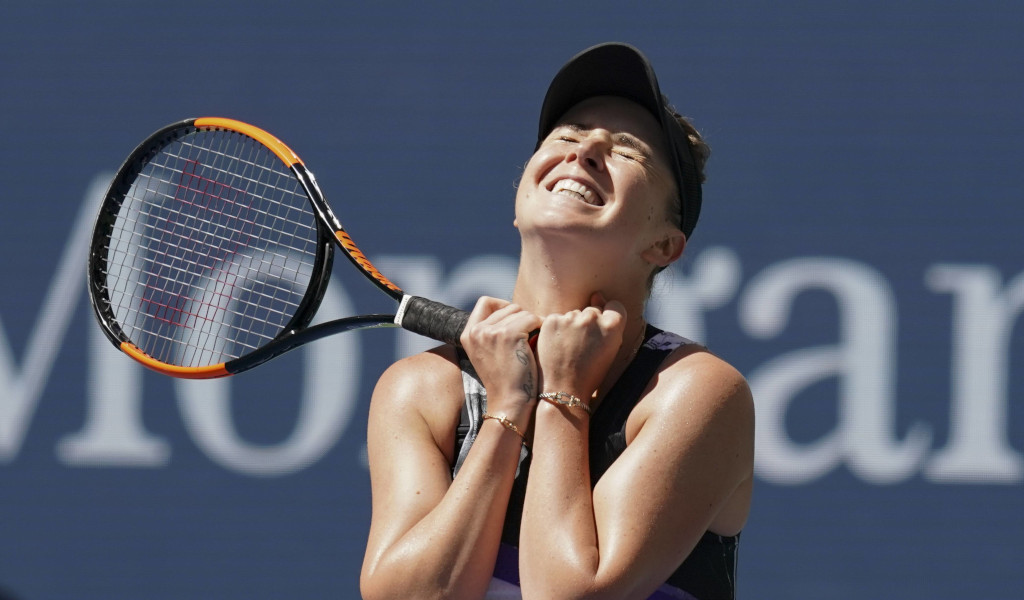 Elina Svitolina’s mini title drought is over after the Ukrainian battled to a three-hour win over Marie Bouzkova in the Monterrey Open final.

Before her Mexican glory, Svitolina had last tasted trophy success at the WTA Finals in October 2018.

But the barren run is now forgotten as the top seed held off the fighting Bouzkova to secure a 7-5, 4-6, 6-4 for her 14th WTA Tour title.

She’s the #AbiertoGNPSeguros champion! 🏆@ElinaSvitolina clinches it over Bouzkova in a three hour thriller, 7-5, 4-6, 6-4. pic.twitter.com/SHVoJftDBJ

The world No 5 was under early pressure as Bouzkova broke in the opening game of the match, but they were back on level terms three games later before Svitolina broke again in game 12 to take the set.

However, the Czech used a single break of serve in game seven of the second set to draw level.

The decider was a topsy-turvy affair as Bouzkova again broke in game one only for the Ukrainian to win the next four games for a 4-1 lead.

The Czech then got herself back in the game as she broke back at 5-4 but then lost her serve again in the next game as Svitolina wrapped up the match.

“It was an amazing battle,” the world No 5 said. “Marie was fighting great, and I think it was a very high-level match.

“We’ve both been playing good, we were fighting, and there were no easy games. I think the people really pushed us to play our best, and it was amazing to get the support from the Mexican people.”