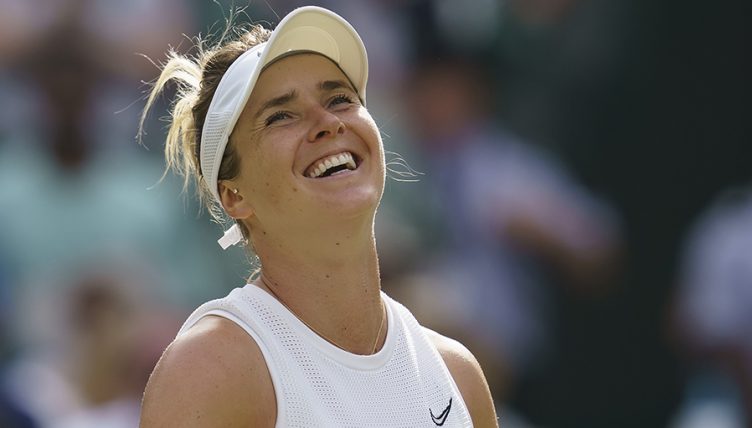 Elina Svitolina says it is the ideal time to unite tennis as she threw her backing behind the proposal to unite the WTA and ATP Tours.

Roger Federer caused a stir last week when he used his social media to put forward the idea, with the general response being one of support from within tennis.

“We are getting updates pretty much every other day: we have meetings, like tomorrow, we have a big meeting – and for sure, as you mentioned earlier, we will talk about what Roger [Federer] and Rafa [Nadal] proposed, to join [Tours],” WTA star Svitolina said.

In many ways, it has been the enforced coronavirus break that has given tennis the opportunity to stop and consider it’s options, and Svitolina believes the current situation makes it the perfect time to act.

“I think this is the right thing to do for both and it’s the right time to do it, because in this difficult time it’s really tough to predict, and there are a lot of talks going on, about the tournaments, the cancellations.

“I think a lot of it will depend on the countries, and it’s very tough to predict what is going to happen.

“But, I think, in the tennis world everyone should just unite and that’s my opinion.”