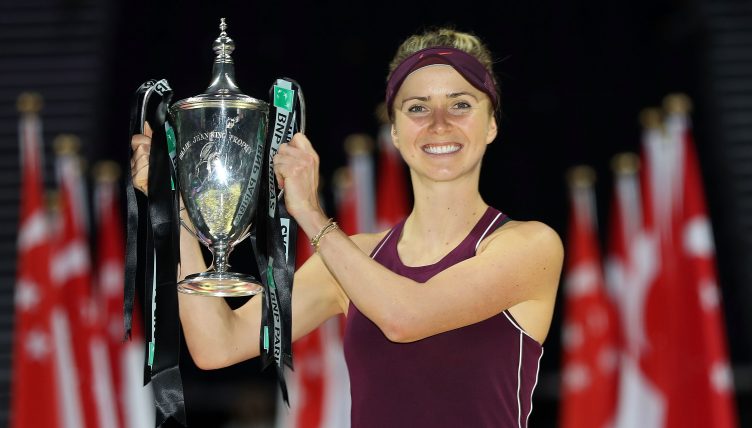 Elina Svitolina has claimed the biggest title of her career to date after beating Sloane Stephens in the WTA Finals in Singapore.

Stephens started strongly, as she had all the way through the showpiece tournament, and claimed the first set.

The win sees the Ukrainian become the eighth player to go undefeated at the WTA Finals, and the first since Serena Williams achieved it back in 2013.

Svitolina will now leapfrog Stephens in the rankings and finish the year as world number four, with the American number five.