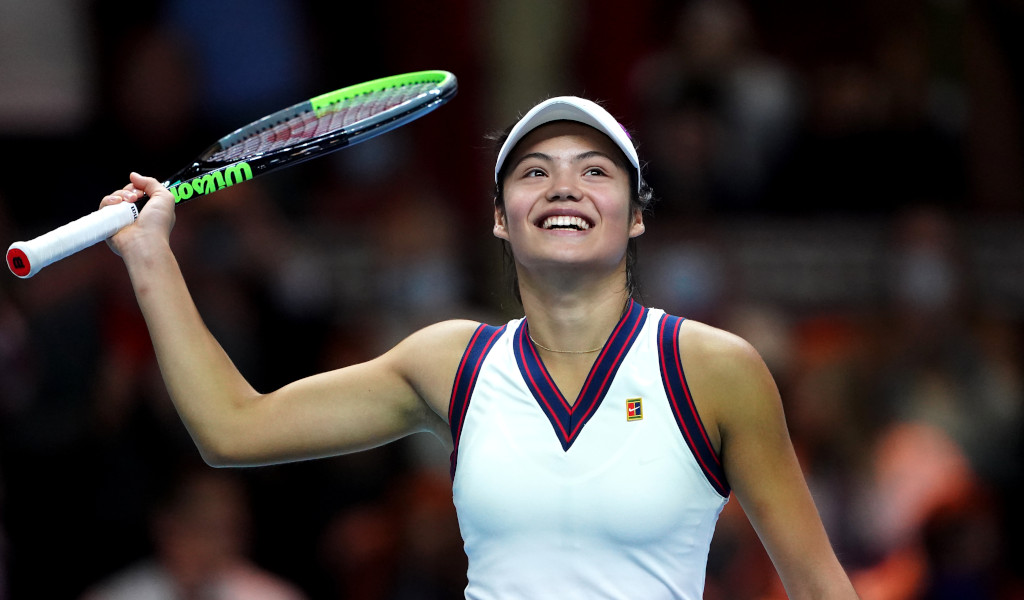 US Open champion Emma Raducanu will meet Daria Saville from Australia in her opening encounter at the Abierto Zapopan.

The world No 12, who lost in the second round of the Australian Open in January, is the top seed at the WTA 250 event and world No 426 Saville will be her first opponent since her defeat to Danka Kovinic at Melbourne Park.

If the 19-year-old comes through the first round, then she will meet Zhu Lin from China or a qualifier in the second round while former US Open champion Sloane Stephens could await her in the quarter-final.

Raducanu defeated American Stephens, who faces Chloe Paquet or a qualifier in Guadalajara, in the opening round of the season-opening Grand Slam in Melbourne as the British No 1 claimed a 6-0, 2-6, 6-1 victory before going down in the next round.

Fourth seed Camila Osorio and eighth seed Zheng Qinwin are the other seeds in the top half and they are projected to meet in the quarter-final with the winner projected to face either Raducanu or Stephens in the semi-final.

Second seed Madison Keys leads the charge in the bottom half of the draw and she faces Harmony Tan from France in her opener while defending champion Sara Sorribes Tormo from Spain is likely to be her semi-final opponent.

The third-seeded Sorribes Tormo is in line to meet the seventh-seeded Misaki Doi from Japan in the quarter-final.