Emma Raducanu could climb to World No 8 in DC 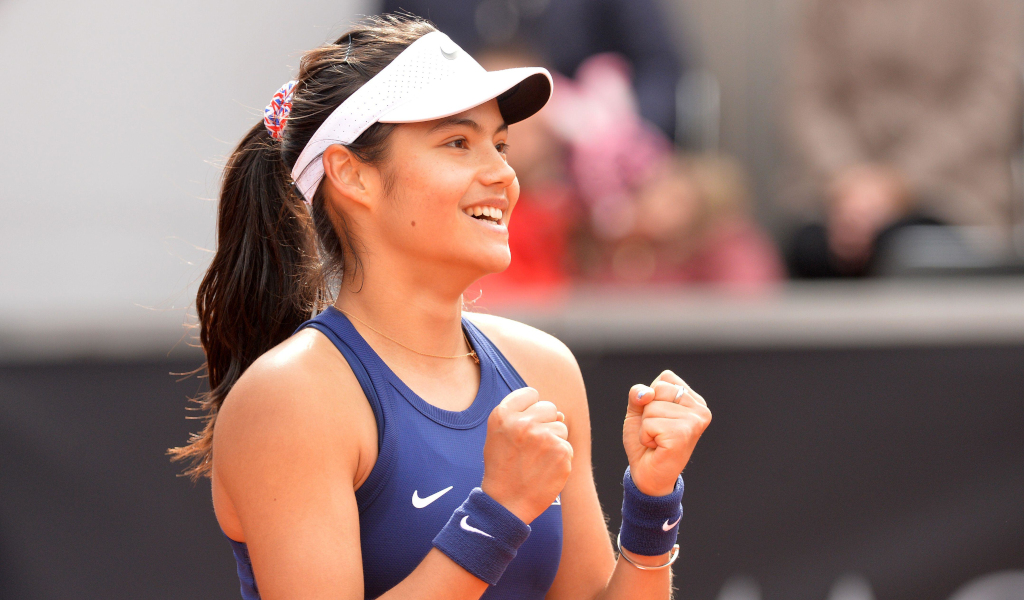 Reaching the quarter-finals of the Citi Open has guaranteed that Emma Raducanu will move above Danielle Collins in the WTA Rankings.

It does not guarantee a new career-high ranking however with Coco Gauff and Daria Kasatkina still able to overtake her should things go their way this weekend.

Kasatkina and Gauff have already secured 100 points for the week having reached the last eight at the Silicon Valley Classic.

However, Kasatkina is set to lose the 305 points she hauled in at the Silicon Valley Classic last season when she lost the final to Collins.

Winning the Silicon Valley Classic might propel Kasatkina above Raducanu but only if the Brit fails to reach the semi-finals in Washington DC.

Meanwhile, if Gauff can go all the way in San Jose she will jump as high as World No 7 with a windfall of 470 points.

Gauff was not in action in the opening week of August in 2021 and like Raducanu has no great points tally to defend.

Raducanu lost in the opening round in San Jose last season as a wildcard meaning she will see just one point drop off her ranking on Monday.

As a result, Gauff has already secured a new career-high ranking and a place in the top ten provided Kasatkina doesn’t win the Silicon Valley Classic.

Gauff will draw level on rankings points with Jessica Pegula in 7th on the WTA standings if she can triumph in San Jose following her compatriots’ exit in the round of 16 leaving the teenager on the cusp of becoming the American No 1.

Further up the rankings former World No 2 Paula Badosa has a shot at retaking the World No 3 slot with a solid weekend.

Badosa faces Gauff in the last eight knowing that World No 3 Maria Sakkari is already out following her loss to American Shelby Rogers on Friday.

With a nearly 4000-point lead in the rankings, Iga Swiatek is unlikely to lose the top spot at any time soon.

Ons Jabeur is in the frame to move up into the top three, especially if there is a misstep from Badosa.

World No 6 Aryna Sabalenka has done enough to ensure she will stay put just outside the top five, but cannot haul in Jabeur or Badosa regardless of the results in San Jose and Washington DC.

Barbora Krejicova continues a startling plummet in the rankings as she sits on the brink of dropping out of the top 20 having been World No 2 before Roland Garros.