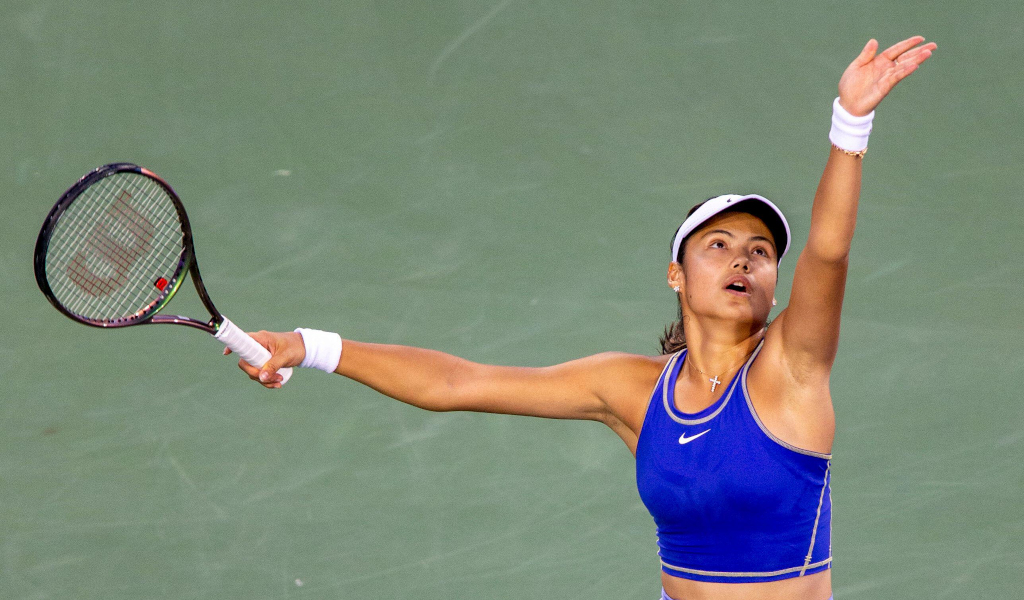 Emma Raducanu is set to plummet out of the top 50 of the WTA Rankings after her defence of the US Open women’s singles title ended in the first round.

Raducanu would have faced a significant drop in points if she failed to defend the title but has suffered the maximum loss of points after failing to get beyond Alize Cornet at Flushing Meadow.

Remaining the British No 1 will depend on how Harriet Dart fairs in her second-round assignment.

Dart stunned Russian No 1 Daria Kasatkina to reach the second round at Flushing Meadows for the first time.

She will move above Raducanu if she claims victory over World No 91 Dalma Gálfi of Hungary who is playing in the second round of a Grand Slam for the first time.

Depending on other results, Raducanu could drop out of the top 80 when the dust has settled on the 2022 US Open.

For her part, Raducanu had already come to terms with the prospect of huge rankings drop in New York after enduring a tough season which altered her expectations.

“I think that no matter what I said, I probably did have, you know, certain expectations of myself that were probably a bit twisted. And now I genuinely just accept it,” Emma Raducanu said.

“Okay, it’s not going to be pretty necessarily or easy, but I’m like 100% okay for starting over, to be honest. Like if my ranking plummets to like 1000 or whatever, then I don’t care.”

Raducanu has stated her belief that she will rise again, still drawing confidence from that incredible 2021 run at Flushing Meadows.

“Yeah, I think that I feel — it’s more I feel wiser now compared to, like, just after the US Open and the beginning of this year. I know that being a US Open champ I’m going to somehow pull my way back up there,” Raducanu said.

“It’s going to take a bit of time maybe, but, yeah, I’m just really, you know, accepting of that and looking forward to whatever journey it takes.”

Raducanu has endured a season blighted by niggling injuries and hasn’t been helped by inconsistency in her coaching team.

She has acknowledged a need to build resilience to cope with the rigours of playing multiple matches week in and week out but believes that for a player of her age she hasn’t had the worst season.