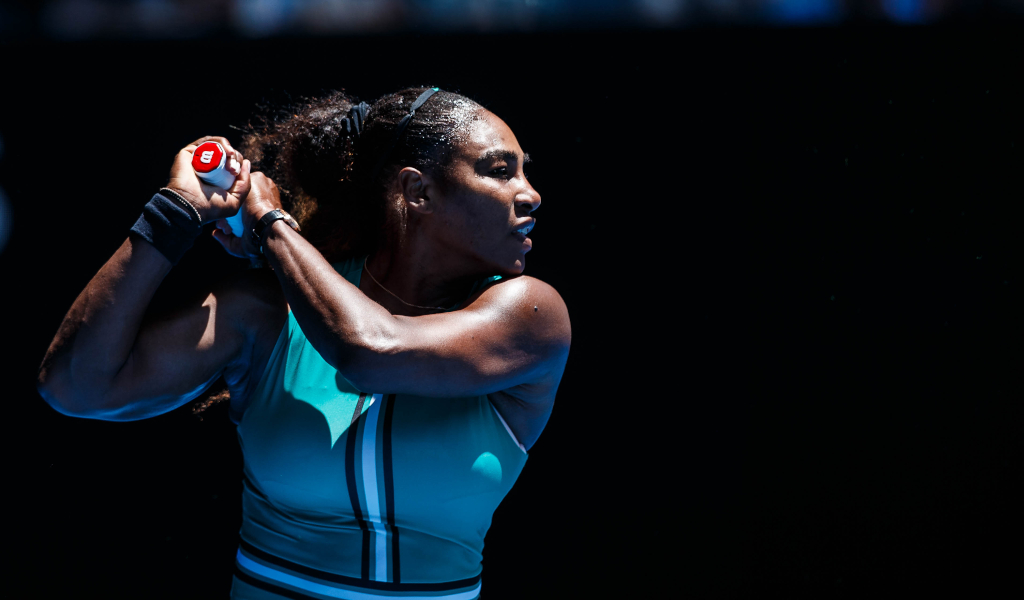 Emma Raducanu feels she is “really fortunate” to play against Serena Williams before she retires, saying it is “something that I will remember for the rest of my life”.

Just days after tennis icon Williams announced that she is “evolving away from tennis toward other things that are important to me” after a career that spanned nearly three decades, the Western & Southern Open threw up a mouth-watering first-round match between the American and reigning US Open champion Raducanu.

It will be the duo’s first-ever meeting with the 23-time Grand Slam winner former world No 1 expected to retire after this month’s US Open at Flushing Meadows.

The 19-year-old Raducanu had nothing but praise for the tennis legend ahead of their encounter at the Cincinnati WTA 1000 event on Tuesday.

“I think it’s gonna be an exciting match,” the teenager told reporters. “I’m looking forward to it. It’s an amazing opportunity to play probably the best tennis player of all time. It’s probably going to be my last opportunity to ever play her.

“I think that, for our careers to have crossed over, I think I’m really fortunate that I get to play her. Whatever happens, I think it’s gonna be a really good experience for me and something that I will remember for the rest of my life.

“It’s a great gift to play the best on her way out from the sport. So I’m just looking forward to that.”

With Williams barely playing over the past year or so, Raducanu’s encounters with the American has been limited to glances and a few “hellos” on the WTA Tour.

But she does have one long-lasting memory of the former world No 1 when she was seven years old.

“I remember the highlight of my year was when I was young, at a tennis club, my first coach would take me and one other boy to Wimbledon on my day out,” she said.

“We’d take the tram there. We got on to Centre Court somehow and we watched her annihilate someone one and one. That was just really cool to see her live. That day out with my first coach, I was so excited for the day. I think that was a really special time in my life, a memory that I’ll always have.”