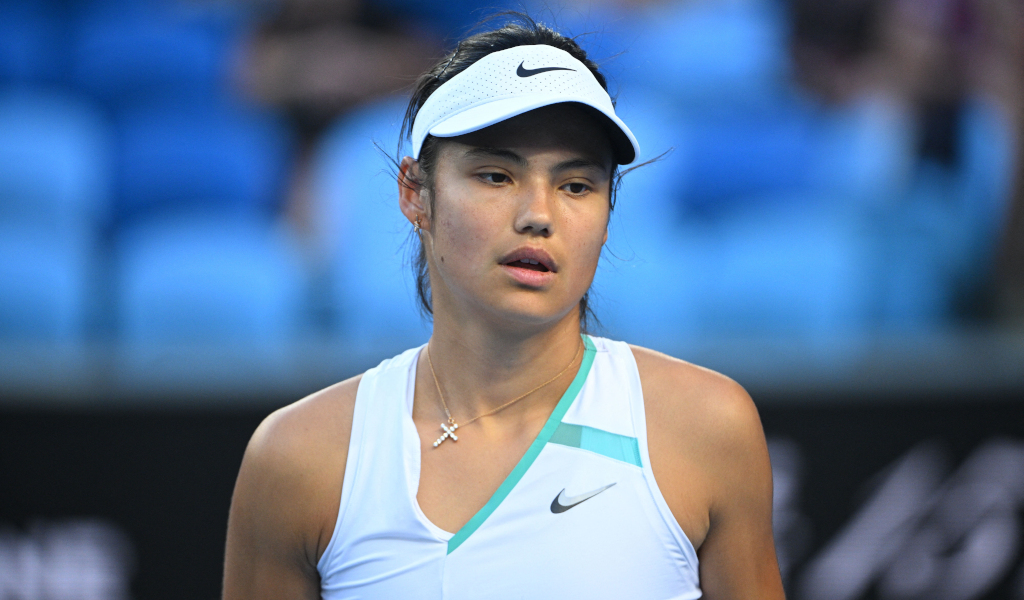 Emma Raducanu has suffered an injury blow after she confirmed she has withdrawn from the WTA tournament in Monterrey next week.

The British number one suffered a minor injury to her left leg during a brutally tough first-round match against Daria Saville in Guadalajara earlier this week.

She retired with the problem during the third set having already played for more than three hours and will miss next week’s Abierto GNP Seguros.

The bigger concern, though, is whether Raducanu will be fit for the BNP Paribas Open in Indian Wells starting on March 9, which is one of the biggest tournaments outside the grand slams.

That will depend on how her recovery goes over the next week. As a seed, the 19-year-old would receive a first-round bye and would not play her first match until March 11 or 12.

It is another physical setback for Raducanu, who has been unable to find any momentum since her stunning US Open triumph.

Her pre-season training in December was disrupted by a bout of Covid-19 and she then struggled with a blister on her hand at the Australian Open.

She prioritised a block of training following the tournament in Melbourne before returning this week only to fail to complete a match.

Raducanu’s junior career was affected by a number of injuries and she will hope these issues are not a sign of things to come as she seeks to establish herself on the main tour.

“She is going to need two or three years to build into being a regular WTA Tour player. I know she won the US Open without losing a set, ten matches, coming through qualifying and it is remarkable,” former British No 1 Andrew Castle told Tennis365.

“That was an illustration of talent and it was almost an aberration, some madness that she went ahead and won that.

“So to ask people to be patient (with her) now, I don’t think they really understand. So people will write her off if she goes out in the first or second round of events and that’s what she will do. That is life on tour. Even the world No 1 loses matches.

“It’s just a question of waiting and allowing her to gain and gather experience. Also to adjust to what is pretty rarified air (around here). She can’t go and do anything like she used to. You are doing your A levels one minute and no one has heard of you and now you have money, glory and fame instantly. I’m not feeling sorry for her, but it’s a major test.”