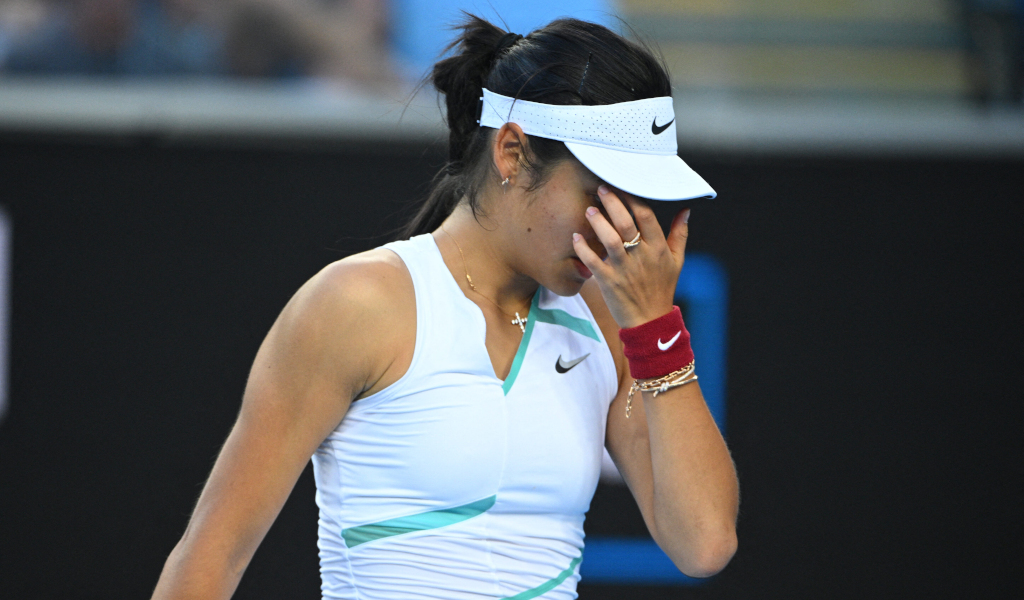 A left hip injury was the reason why Emma Raducanu threw in the towel during the third set of her match against Daria Saville at the Abierto Akron Zapopan.

The US Open champion and Saville played for three hours and 36 minutes before Raducanu retired with the score 5-7, 7-6 (7-4), 4-3 in the Australian’s favour.

With the second set alone lasting 80 minutes, both players struggled physically as Saville required treatment for cramps at the start of the deciding set.

Raducanu then took a medical timeout off court and when she returned her left leg was strapped. After playing two more games, the British No 1 called it a day.

It was later confirmed that a left hip injury prevented her from continuing the match.

The 19-year-old has struggled with numerous physical and health problems since making her top-level debut in 2021 as she retired from her fourth-round match against Ajla Tomljanovic at Wimbledon in July due to breathing difficulties.

Later in October she reported feeling lethargic during her defeat to Marta Kostyuk at the Transylvania Open while at this year’s Australian Open she suffered from blisters.

Raducanu is due to play in the Monterrey Open next weekend where is once again the top seed but it remains to be seen if the 19-year-old will play following her retirement in Guadalajara.