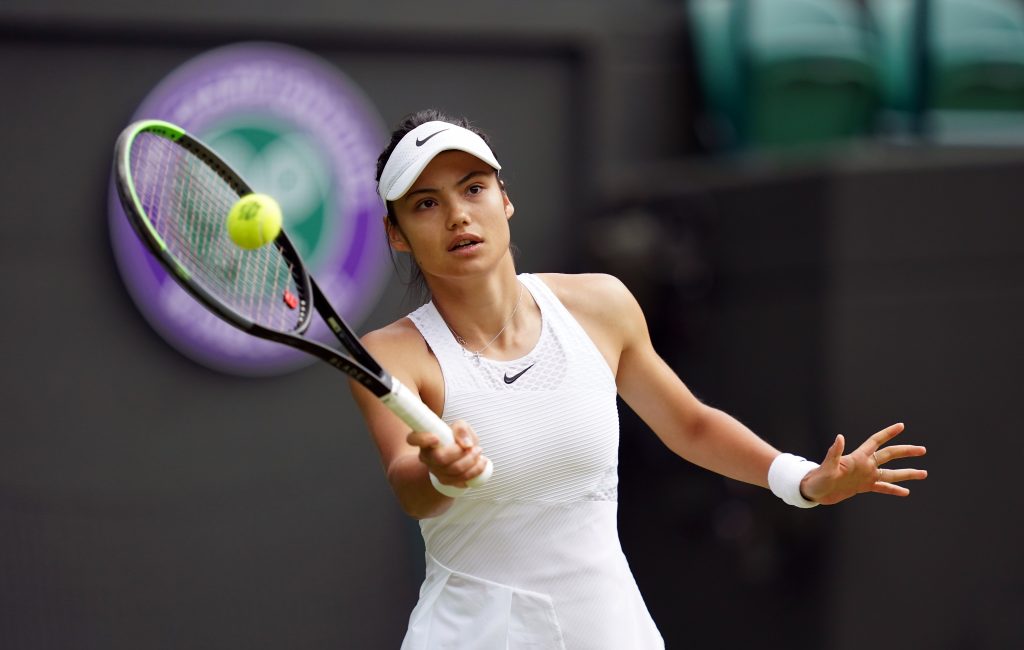 Former British No 1 Jo Durie believes Emma Raducanu can enjoy success on hard courts again this month, as she prepares to defend her US Open crown.

Raducanu stunned the tennis world as she came through qualifying and lifted the US Open title last year, but she has struggled to back up that success in her first full year on the WTA Tour.

Now Durie, who climbed to number five in the WTA rankings back in 1984, has backed the young Brit to find her form if she can steer clear of the injury problems that have troubled her over the last 12 months.

“She’s back on her favourite surface now, the hard courts,” began Durie, speaking exclusively to Tenni365 in her role as an ambassador for 15 Love NFT’s. “It’s hot and steamy and Emma loves the way the ball moves and now she can attack.

“It’s been unfortunate with all the injuries she has had, but I just hope she becomes more robust and can cope a little better physically.

“I just don’t know what we can expect from her at the US Open as defending champion because it was amazing last year. She can forever say she is a Grand Slam champion, which is what we all aspire to in tennis.”

Racucanu has been written off by some tennis observers, but those in the game are convinced the 19-year-old can win big titles moving forward and Durie is among those on her side.

“If you look week on week and even at the Grand Slams, there are different winners,” sad Durie. “Iga Swiatek is a level about everybody at the moment and the points gap is big between one and two.

“But the rest of the top 20… anybody week on week can win the tournament and they know that. Why not in a Grand Slam.”

Raducanu will head into the US Open with 2040 ranking points to defend and looks certain to slide down the WTA standings and out of the top 10 unless she finds some winning form in the build-up events to the defence of her title in New York.

“No one wins a major if they are not a great player and hopefully she has belief, but a lot has changed for her since then,” tennis legend John McEnroe told Tennis365 last month.

Durie remains a prominent figure in British tennis and now the former player who reached the quarter-finals in all four Grand Slams and also got through to the French Open semi-finals in 1983 is backing former tennis star Kyle Stocker and his sister Sabrina as they launch their 15 Love NFT’s.

“I needed a crash court in what NFT was, but I really feel this kind of project could bring younger people into our game” she added.

“We need to grab the attention of young people and getting them engaged in tennis. If they have an interest, get a taste of it, they will see how exciting it can be.

“I’m excited to see where this journey goes with Kyle and Sabrina and their NFT project. I used to coach Kyle when he was a player, so I had to get involved when he called and asked me to be one of the ambassadors.

“It is a real opportunity to open doors to a new audience for our game and that is important at a time when we need to bring the next generation into our sport.”