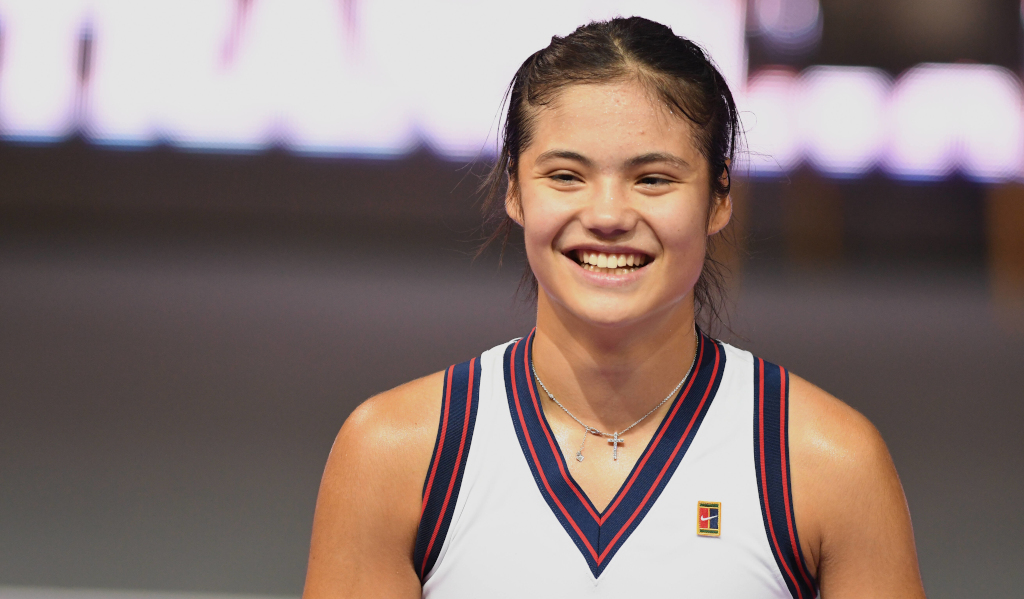 Emma Raducanu is feeling positive and “motivated” ahead of her first clay court season on the WTA Tour which she dubs a “challenge.”

The Brit will play at the Porsche Tennis Grand Prix in Stuttgart which kicks off from April 18, where she could face the likes of Aryna Sabalenka, Maria Sakkari, Paula Badosa and world No 1 Iga Swiatek.

Although she concedes she hasn’t had a lot of experience on clay surfaces, the Bromley local is embracing the challenge and can’t wait to play as she hasn’t been involved in a competition since the very start of the Miami Open as she was knocked out during the opening round.

“It will be challenging but I have already won matches against some of these players in my short experience on tour,” the 19-year-old told the WTA website.

“It would be very motivating to add to my wins against the best players in the world, especially on clay where I have little experience as there aren’t really any clay courts in the UK.

“This clay season with the French Open as the highlight will be an interesting challenge, but one I am looking forward to.”

Raducanu is pleased her first professional clay tournament is the Porsche Tennis Grand Prix, also known as the Stuttgart Open, and the prize for winning might have something to do with that.

“I am excited to play my first ever WTA tournament on clay,” the world No 12 added.

“It’s nice that it’s the Porsche Tennis Grand Prix, I’ve been following the event since I was young and for me it was always the tournament where the winner gets a Porsche, it was unique and it has stayed on my mind.

“Since being on the tour I have heard so many good things about the Porsche Tennis Grand Prix, I know it’s one of the most popular tournaments on the calendar which is no wonder – who doesn’t want to win a Porsche?”

Raducanu’s opponent is not yet known as the draw is yet to take place.