‘I look forward to returning to the Tour in the next couple of weeks,’ says Emma Raducanu after withdrawing from WTA event 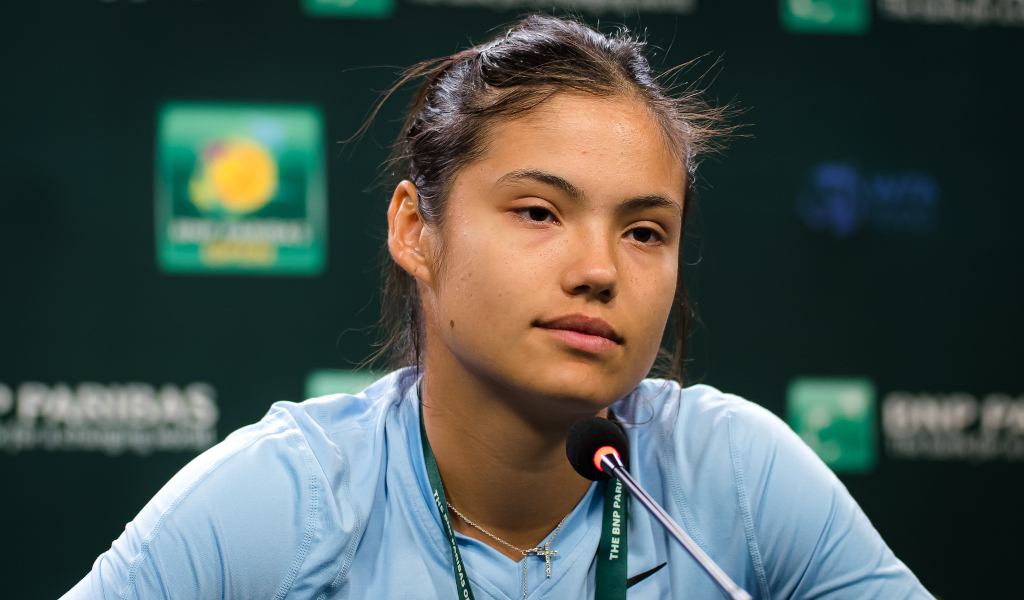 Emma Raducanu won’t feature at next week’s Kremlin Cup after the US Open champion decided to make a “tournament schedule change”.

The 18-year-old only returned to action last week following her fairytale run at Flushing Meadows, but she lost her opening match at the BNP Paribas Open against Aliaksandra Sasnovich.

She was due to head to Europe for a three-week hard-court sojourn, starting with the Kremlin Cup, but has pulled out of the WTA 500 event.

“Unfortunately I’ve had to make a tournament schedule change and won’t be able to play Moscow this year but I hope to compete there and in front of the Russian fans next year,” she said in a statement.

“I look forward to returning to the Tour in the next couple of weeks.”

Raducanu is expected to return to action at the Transylvania Open in Romania, which starts on October 25, before bringing her 2021 campaign to conclusion at the Upper Austria Ladies Linz, which is scheduled to run from November 8-14.