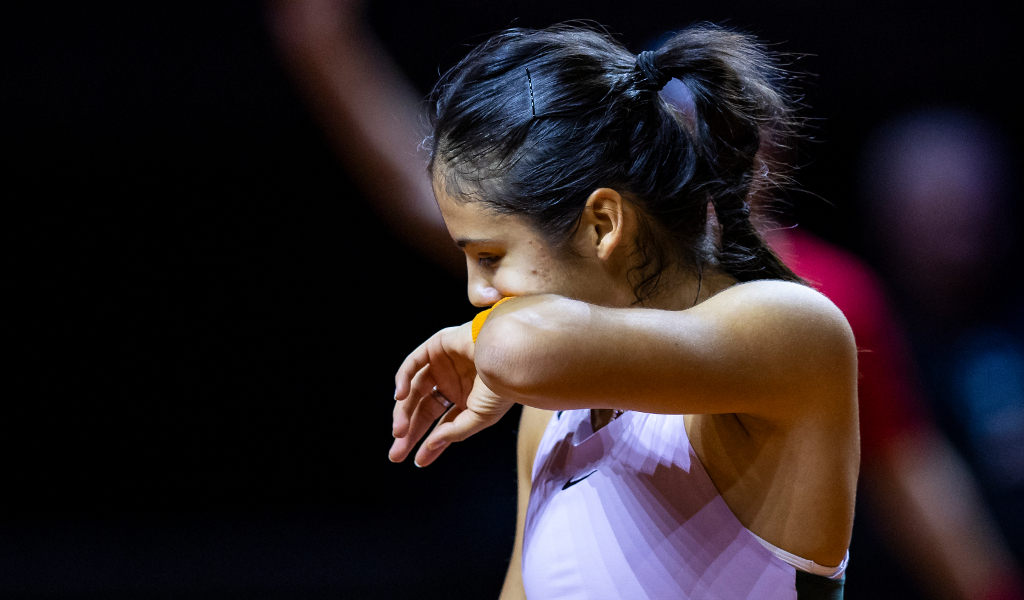 Emma Raducanu and her coach Torben Beltz have decided to split, just five months into their working relationship.

Raducanu broke the news on Tuesday, and confirmed the split will take place with immediate effect.

The 19-year-old 2021 US Open champion brought Beltz into her backroom staff in November last year.

“I want to thank Torben for his dedication. He has a huge heart and I have enjoyed our strong chemistry during the time together,” she said.

“The best direction for my development is to transition to a new training model with the LTA supporting in the interim.”

Just two months before Wimbledon, the Briton will have the influence of the LTA’s Iain Bates to call on for the Madrid Open, before the French Open next month.

Raducanu has recorded some mixed results under Beltz’s tutelage since her success at Flushing Meadows.

In Stuttgart last week, she reached the quarter-finals but lost 6-4, 6-4 to world number one Iga Swiatek.

Earlier this year she struggled with injury in Mexico while suffering early losses in Miami and at Indian Wells.

Her next coach will be her fourth in 12 months’ time, having replaced Nigel Sears with Andrew Richardson after Wimbledon last year.

Richardson’s contract expired following her success in New York, at which point she appointed Beltz.

Beltz, a 45-year-old German, has some success training top-level players and was in Angelique Kerber’s corner when she won the Australian and US Open titles in 2016.

Earlier, the Brit won the Breakthrough of the Year award at the Laureus World Sports Awards for her win at Flushing Meadows against opponent Leylah Fernandez.

The Laureus Awards were established in 1999 to support the work of Laureus Sport for Good, an organisation which helps over 160 community projects around the world, and the awards are an opportunity to honour sportspeople and team across the globe.