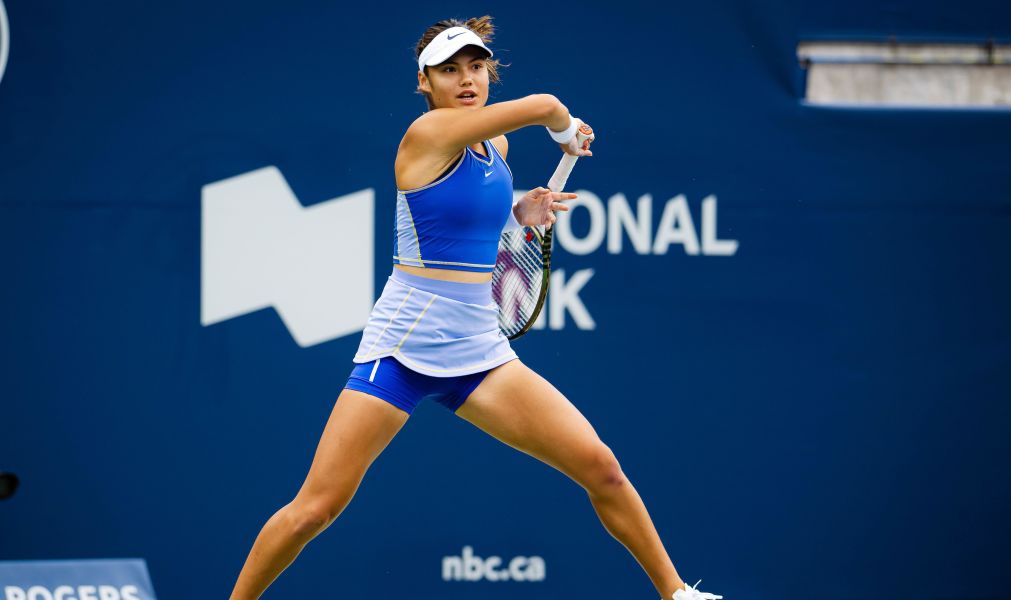 Former British No 1 Laura Robson is baffled by the inflated expectations around US Open champion Emma Raducanu, as the 19-year-old prepares to defend her crown in New York later this month.

Robson is convinced the British teenager can shine once again at the US Open, a year after she stunned the tennis world by becoming the first player to come through qualifying and win a major title.

Raducanu has struggled to back up that success with consistent wins in her debut season on the WTA Tour, but Robson believes a period of acclimatisation was inevitable for the youngster after her breakthrough a year ago.

“I find it so funny that this story is still coming up. I swear we speak about this every week,” Robson told Tennis365, speaking at a Play Your To Wimbledon event.

“People who know tennis and what she has gone through over the last year know what to expect. I think she is doing amazingly well.

“She absolutely deserves her ranking because she has won a Slam. After the US Open, let’s see where she is then and she can restart.

Raducanu recently played doubles on the WTA Tour for the first time as she continues her learning curve, with a slide down the WTA rankings likely after the US Open as she heads into the event defending the 2000 points she collected for winning last year’s tournament and the 40 points from qualifying.

“I’m really feeling positive about how she is playing,” added Robson, who was Junior Wimbledon champion in 2008.

“She won a couple of matches in Washington in such terrible conditions with the heat and humidity was a great sign.

“I know she went to Florida straight after Wimbledon to get a couple of training weeks in and you can see what a big difference it makes for her confidence.

“Emma has already inspired so many youngsters in England and around the world with her success and that can continue.

“I did an advert for the Play Your Way to Wimbledon competition and so many of the young players there said Emma was their favourite player, which shows the impact she has had.

“She has already been at the highest of highs and I have no doubt she will get back to that level once she has a run of matches.

“People should not forget that she is still so young and we shouldn’t worry about someone who has already won a Grand Slam title.”

Robson was speaking at a Play Your Way to Wimbledon event, after the finals we staged at the All England Club last weekend.