Emma Raducanu vs Moyuka Uchijima at Korea Open: What time is the match and how to watch it 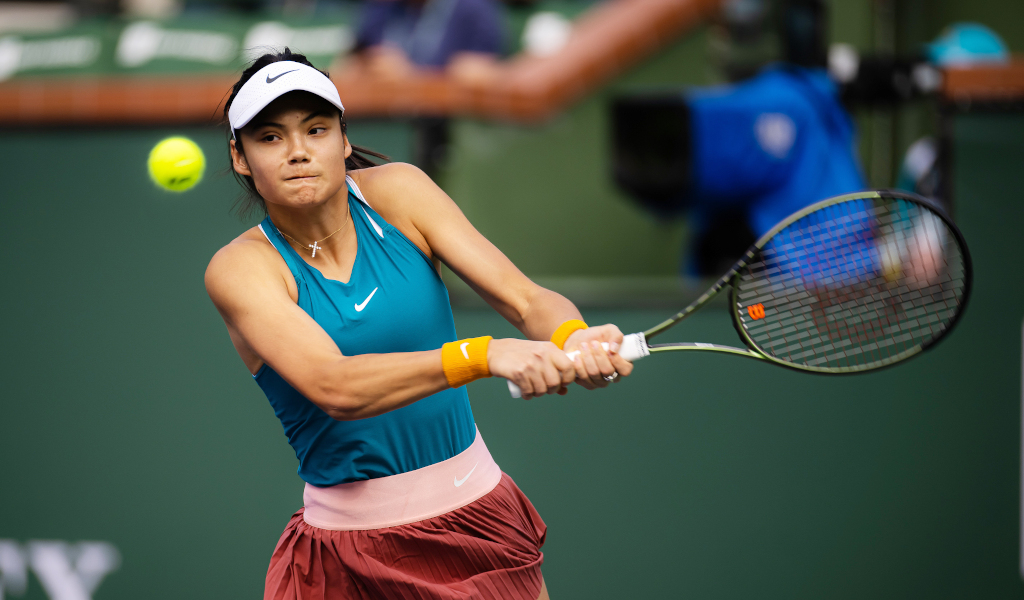 Former US Open champion Emma Raducanu returns to action at the Korea Open on Wednesday and she will face Moyuka Uchijima in her opening match.

Sixth seed Raducanu will make her debut at the WTA 250 tournament and she has been handed a tricky path.

The world No 77, who is coming off a second-round exit from the Slovenia Open last week, will open her campaign in Seoul against Japan’s Uchijima, who is 49 places below her in the WTA Rankings.

The winner of that clash will face either newly crowned Chennai Open winner Linda Fruhvirtova or Yanina Wickmayer in the second round with Magda Linette a projected quarter-final opponent.

Raducanu’s only title to date has been her US Open in 2021 and she admits adding another trophy to her CV is high on her list of things to achieve.

“I would obviously love to win a title, and to be honest, I think that it doesn’t matter at what level. I think now just playing a lot of matches is something that I could really benefit from,” she said.

“I know that I was meant to go through the development year at some stage, and I completely skipped it last year, so I know that I need to do the hard yards now. And it’s sort of payback for winning the US Open with very little practice or work.”

What time is the Emma Raducanu vs Moyuka Uchijima match?

The match is scheduled to start at 07:00 BST on Wednesday at the Seoul Olympic Park Tennis Centre.

Third seed Linette, who finished runner-up to Fruhvirtova in Chennai over the weekend, will also be in action as the Pole takes on Arianna Hartono at about 04:00 BST.

The Fruhvirtova-Wickmayer match will follow the Linette-Hartono clash and it is expected to start at 5am before Raducanu and Uchijima take to the court.

Second seed Ekaterina Alexandrova, who defeated Asia Muhammad in the first round, will take on South Korea’s Han na-Lee in the final match on the main court at about 08:30 BST.

Amazon Prime is the WTA events broadcaster in the UK and Ireland. New members can sign up for just £7.99 a month, and are eligible for a free 30-day trial.

Europe and Australia are covered by beIN Sports, Setanta, Super Tennis, Tennis Channel and other local broadcasters while SuperSport has the exclusive rights for sub-Saharan Africa.

You can also follow it with Tennis365’s live scores and results centre.