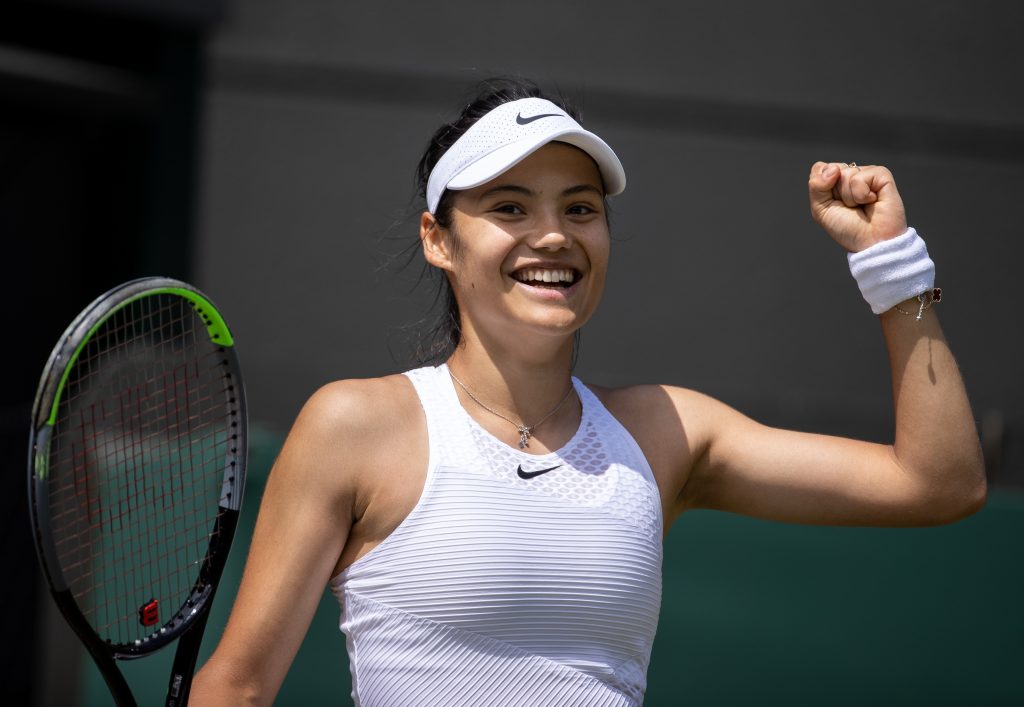 Emma Raducanu’s wonderful Wimbledon run may have ended in despair, but the impact she has made looks set to give her a launchpad to take her career to the next level.

The British teenager withdrew from her fourth round match against Australian’s Australian Ajla Tomljanovic as she struggled to control her breathing, yet the wonderful impact she made in her first big tournament has alerted tournament organisers around the world.

Now the WTA 500 level  Mubadala Silicon Valley Classic event in San Jose, California have confirmed that they will welcome Raducanu into their main draw for the first time after she was handed a wildcard.

Raducanu, who is currently waiting on her A-Level results, will get a chance to climb the WTA rankings in an event that will also feature Sofia Kenin, Elise Mertens, Madison Keys and Sloane Stevens.

Raducanu is also toasting her award for the ‘Breakthrough’ performer at Wimbledon 2021, with her career seemingly let to lift off.

an honour thank you❤️already can’t wait to come back next year https://t.co/3GfH1I8ele