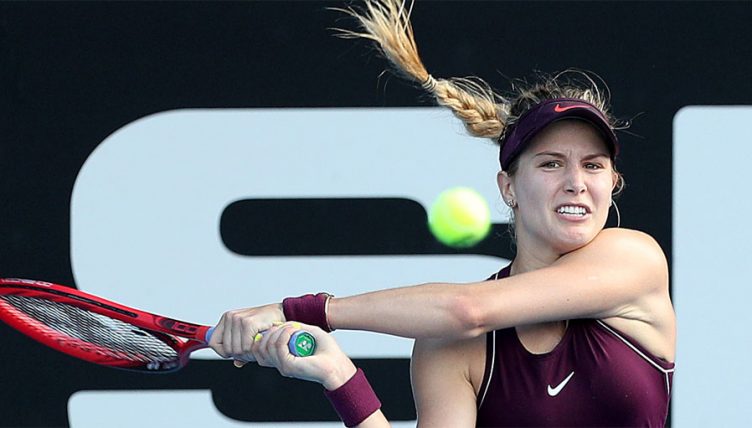 Former Wimbledon finalist and world number five Eugenie Bouchard made a dominant start to the new season at the ASB Classic in Auckland.

Bouchard has admitted that off-court distractions have plagued her and played a major role in her rankings slide that sees her start the 2019 campaign at number 87 in the world.

However, she looked much more like her old self, cruising to a 6-3 6-3 win over American Madison Brengle.

Monica Puig has joined Bouchard in the second round after defeating American opposition.

The Puerto Rican was in fine form to dispatch wildcard entry and doubles specialist Bethanie Mattek-Sands 6-3 6-2.

2017 champion Lauren Davies is also into the second round after defeating Spain’s Lara Arruabarrena.