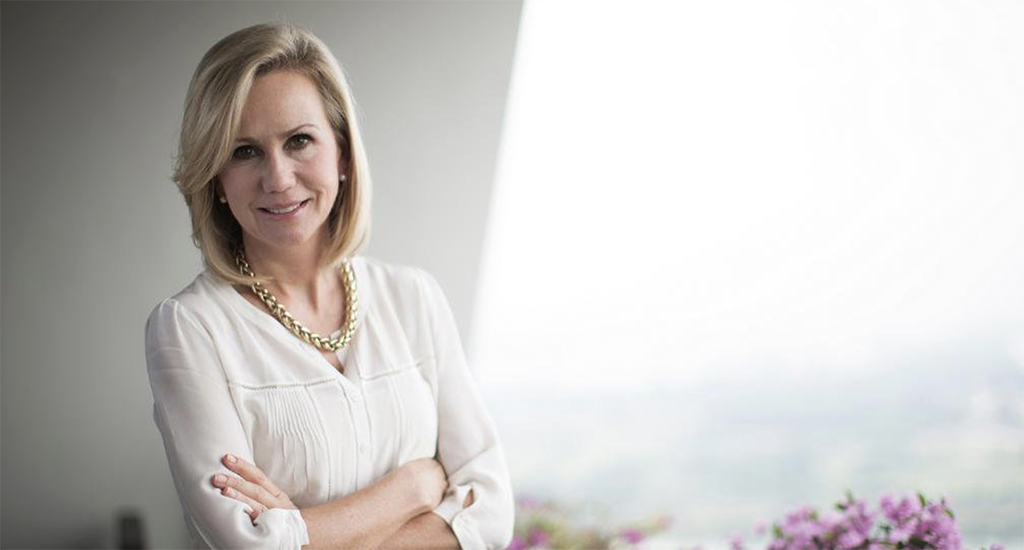 Speaking exclusively to Tennis365’s Kevin Palmer, WTA President Micky Lawler has called for more female coaches to take prominent roles in the game, as she suggests all players could benefit from change in their approach to the game.

Former world No.1 Andy Murray caused a stir in the game when he appointed 2006 Wimbledon champion Amelie Mauresmo as his coach in five years ago, with the Scot suggesting he was surprised by the negativity surrounding the appointment.

“I know a lot of the players were surprised because I do hear what goes on in the locker room,” he said. “Some comments did make it into the press before it was officially announced, that some people thought it was a joke I was playing along with. To me, it’s amazing to hear that.

“I knew it would be a big story at the beginning but I thought it would die down quicker than it did. I was very surprised at the amount of criticism she received for each loss I had. I couldn’t believe the negativity towards her personally.”

Now the head of the WTA has told Tennis365 in an exclusive interview that female coaching talent should be given more opportunities to work on both the men’s and women’s tours, as she suggested a female coach could offer a different quality that could allow a player to evolve the mental side of their game.

Murray has enjoyed great success in the game after being given grounding in the sport by his mother Judy and Lawler believes that upbringing encouraged the move to appoint Mauresmo to his coaching team.

“There are certain psychological factors that come into your head when you are playing tennis or any competitive sport and in this case, Andy was raised by a strong woman and Amelie is is a very, very sensitive person who brought something very different to his camp,” said the respected WTA chief.

“The mental side of the game… I think Amelie had an edge over men. She can dive into that with a male player that may be very different if he was working with a male coach.

“The idea that men are not meant to show their emotions or admit to mental weakness with another guy can be a barrier to breaking down what they need to do in their game.

“With Amelie, Andy felt comfortable about talking about his anxiety and how he was struggling with aspects of his game mentally and it worked very well for him.

“There was a very backward reaction to any brining Amelie into his camp and that is something we need to change and I also believe we need to get more female coaches into the game on both the WTA and ATP Tour.”

Lawler went on to suggest the emergence of female leaders in sport is a positive step, as she paid tribute to Judy Murray’s long-running campaign to encourage more female coaching talent in tennis.

“I think Judy is the Coco Gauff of coaching, someone who can revolutionise the game,” she added. “She is just a remarkable human being and I have endless respect for her and the drive she has to do good things for tennis. Every initiative she leads is a huge boost to our sport and the ongoing contributions she makes to the game are hard to calculate.

“In my generation and Judy’s generation, it was not a natural step to see yourself at the top of any organisation. Your life planning stopped after you had kids, but things have changed. We have evolved in the right direction, but we still have some way to go to ensure we see more women in important positions in sport and in business in general.

“We have come so far in so many aspects of promoting women to positions of power in all walks of life and it starts with women themselves. We are the first to defer to our male counterparts, but we are seeing a shift in that now.

“I see more and more women coming into positions of influence in sport and that’s to be a positive step. We have seen that already with Mary Ann Turcke doing a great job as COO at the NFL, we have had a CMO at the NHL Heidi Browning who is super impressive and I meet these colleagues at conferences and they are doing fantastic jobs.

“To see these women getting a chance to be in positions of influence is a very positive evolution for sport in general.”