WTA Tour Finals: The eight women who have qualified 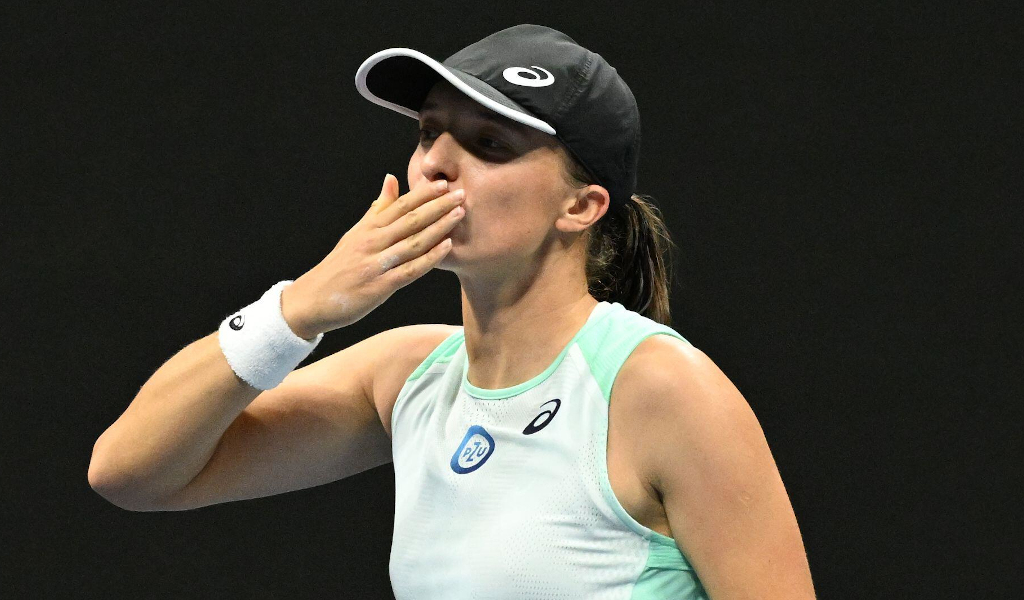 The WTA Tour Finals lineup is complete barring any injury withdrawals after Maria Sakkari confirmed her place with a quarter-final win in Mexico.

Here we look at the eight woman who will contest the WTA Tour Finals in Fort Worth.

The 51st edition of the WTA Tour Finals will take place at the Dickies Arena in Fort Worth, Texas.

Fort Worth is the fifth US city to host the WTA Tour finals and first since the 2005 edition from the Staples Centre in Los Angeles. 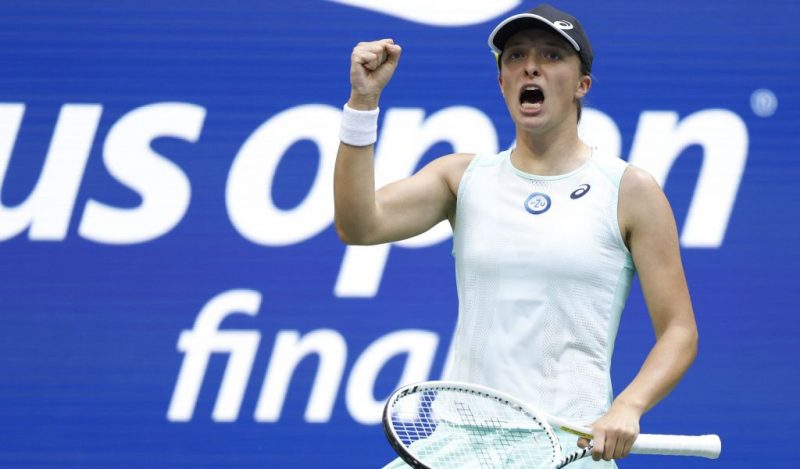 The dominant force in women’s tennis in 2022, Swiatek is the runaway leader of the rankings and sealed her place with months to spare.

She enjoyed a 37-match winning streak earlier this season on top of winning Grand Slams in Paris and New York. 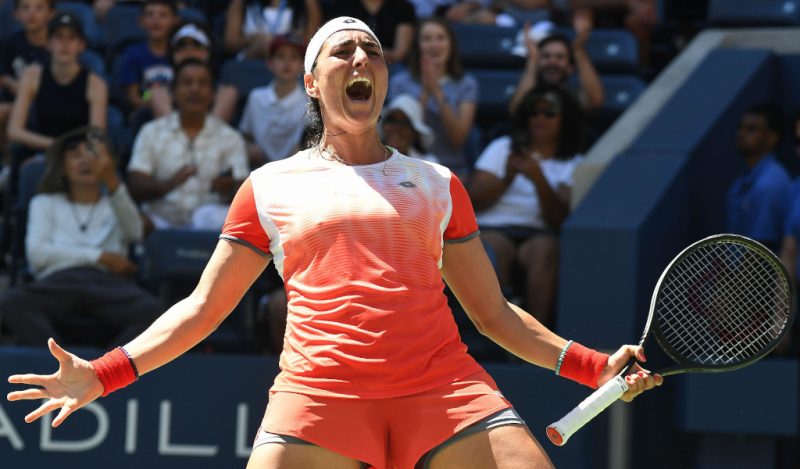 Ons Jabeur has been blazing a trail for Tunisian and Arab women this year and will be out to make some more history in Fort Worth.

A WTA 1000 title in Madrid and a triumph in Berlin were her major successes but she also reached Grand Slam finals at Wimbledon and the US Open. 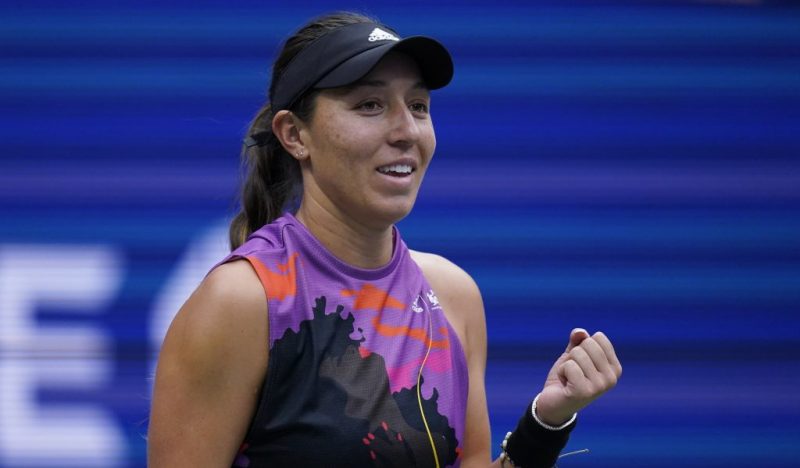 Jessica Pegula reached the WTA Tour finals without a tournament win but she had been among the most consistent players in 2022 even before she claimed her first title of the season in Guadalajara.

She reached the last eight at three of the four Grand Slams (Australian Open, Roland Garros and US Open) in the current season and now has a WTA 1000 title to her name. 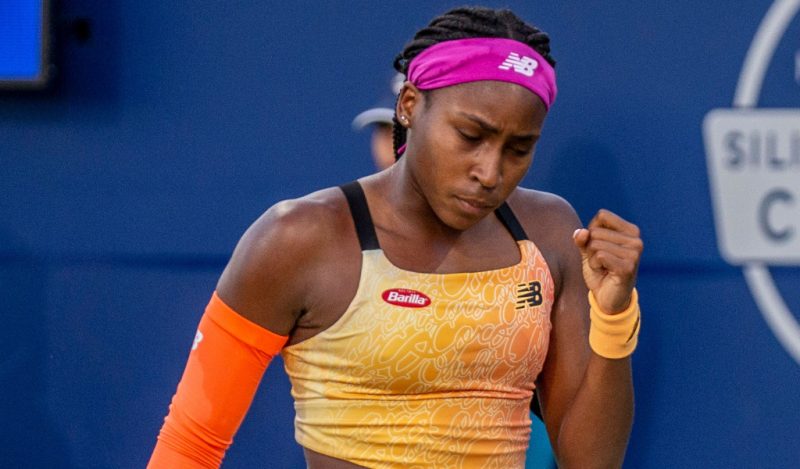 The American teenager has also not won a title this season but has nonetheless taken huge steps forward.

Gauff will be out to put something concrete to her perceived growth on court. 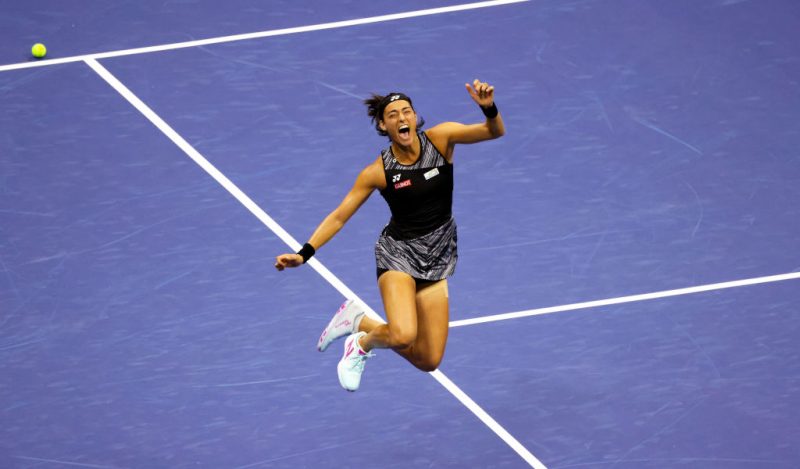 Reaching the WTA Tour Finals has been just reward for a great comeback season for Garcia.

She had slipped as low as World NO 70 earlier this season but three titles, including the Cincy Masters championship have helped her reach the finale. 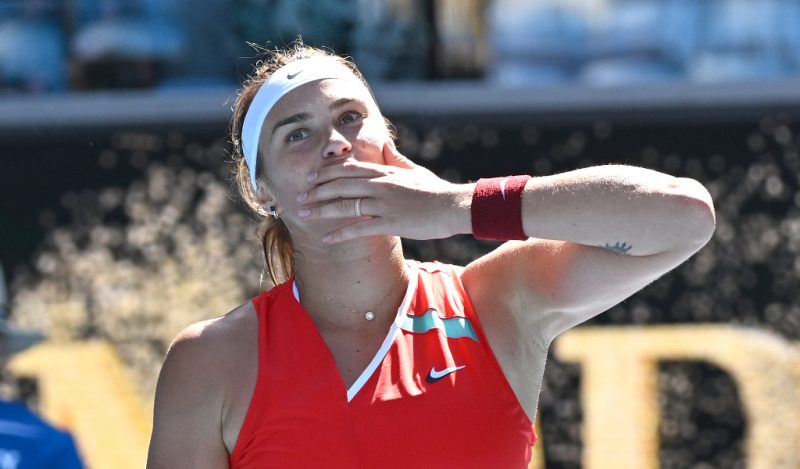 Sabalenka matched her semi-final showing at the US Open last season this term which put her in a position to snatch a spot at the WTA Tour finals.

She also reached the last four in Rome and Cincinnati and returns to the season finale for the first time since 2019. 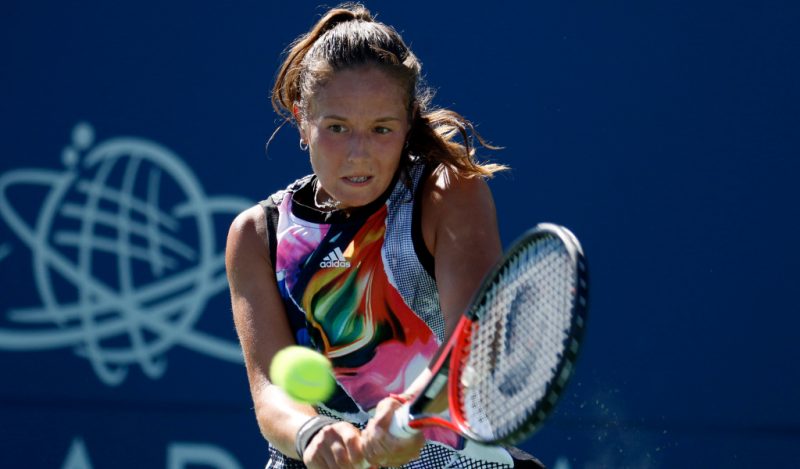 Daria Kasatkina will also play in her first WTA Tour Finals with her double title wins in San Jose and Granby giving her a boost.

She has been hovering in and around the top ten for much of the year. 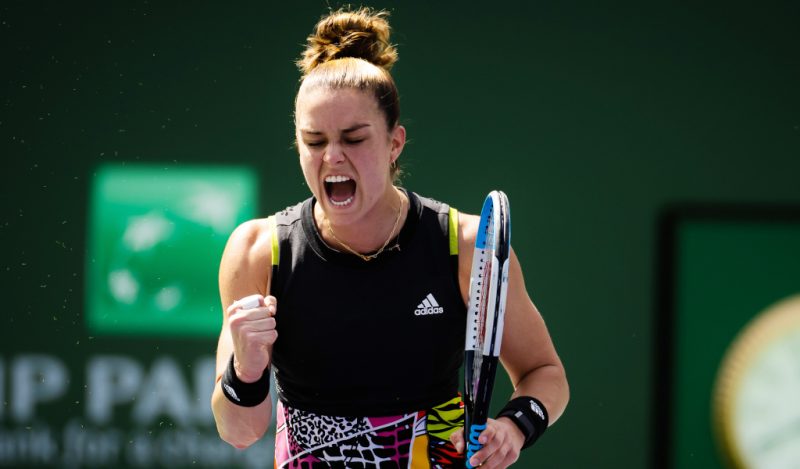 Sakkari was the final player to clinch her spot in the WTA Tour Finals and is set to make her second appearance having been the sensation of the 2021 event.

She has reached three finals this season, including her first WTA 1000 championship match at Indian Wells.