The Finals in Shenzhen has brought down the curtain on another fascinating season of women’s tennis on the WTA Tour, and it has truly been the year of the underdog.

While the same established names dominated the men’s game again, women’s tennis has once more provided real variety with four different players winning Grand Slams, two for the first time, and two of the new wave of talent vying for the world number one sport.

So, after Ashleigh Barty’s success in Shenxhan, what has 2019 taught us about the state of the WTA Tour?

The future is bright

It was not so long ago that Petra Kvitova was the only player born in the 1990s to win a grand slam title. This year she was the oldest player at the WTA Finals.

Simona Halep, a year younger at 28, was the oldest slam winner, with the other titles won by 23-year-old Barty, 21-year-old Naomi Osaka (now 22) and 19-year-old Bianca Andreescu.

It is not hard to see that trio – all with their own identities on and off the court – along with 15-year-old Gauff dominating the sport for years to come. 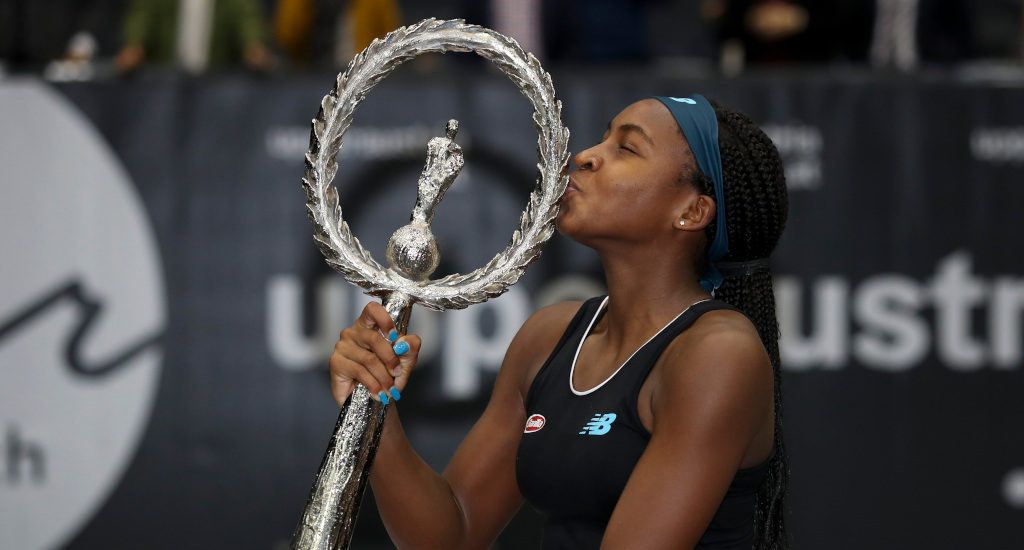 Those in the know were already excited about Gauff, who reached the final of the junior tournament at the US Open aged just 13.

But the Floridian burst onto the international stage with a run to the fourth round of Wimbledon, overshadowing the biggest stars of the sport.

She built on that by making the third round of the US Open and then winning her first WTA title in Linz, propelling her to 68th in the rankings.

Gauff is limited in how many tournaments she can play by rules designed to protect against teenage burnout but that does not seem likely to slow her ascent to the top.

So near and yet so far for Serena

Serena Williams insists she is not preoccupied with winning more grand slam titles to equal and, she hopes, surpass Margaret Court’s all-time record.

Yet, in sight of the line, Williams again faltered. She has reached four slam finals since returning following the birth of her daughter, which is a tremendous feat in itself, but each time has been unable to produce the form that took her there.

At 38, time is clearly not on Williams’ side, and she appears unwilling to commit to playing more tournaments.

Her best level is still clearly good enough, but how many more chances will she get?

One of the most exciting things about the new stars of the game is how their games compare and contrast.

Power tennis has largely defined the generation now heading into or already in their 30s but what is emerging now – Osaka aside – is a different picture.

None of the young players are afraid to come to the net. Barty is probably at her best there while Andreescu has an all-round game that is staggering in its lack of weakness.

There is also Marketa Vondrousova, who drop-shotted her way to the French Open final, and Belinda Bencic, another complete all-rounder.

End nigh for Sharapova?

The Williams sisters and Maria Sharapova have been the female players to have transcended the sport over the past 20 years.

Venus will turn 40 next year but it seems increasingly probable that Sharapova, a relative youngster at 32, could be the first of the trio to retire.

Sharapova’s right shoulder simply does not appear able to withstand the demands of the sport and, although she has been planning for 2020, the Russian is now ranked down at 136.