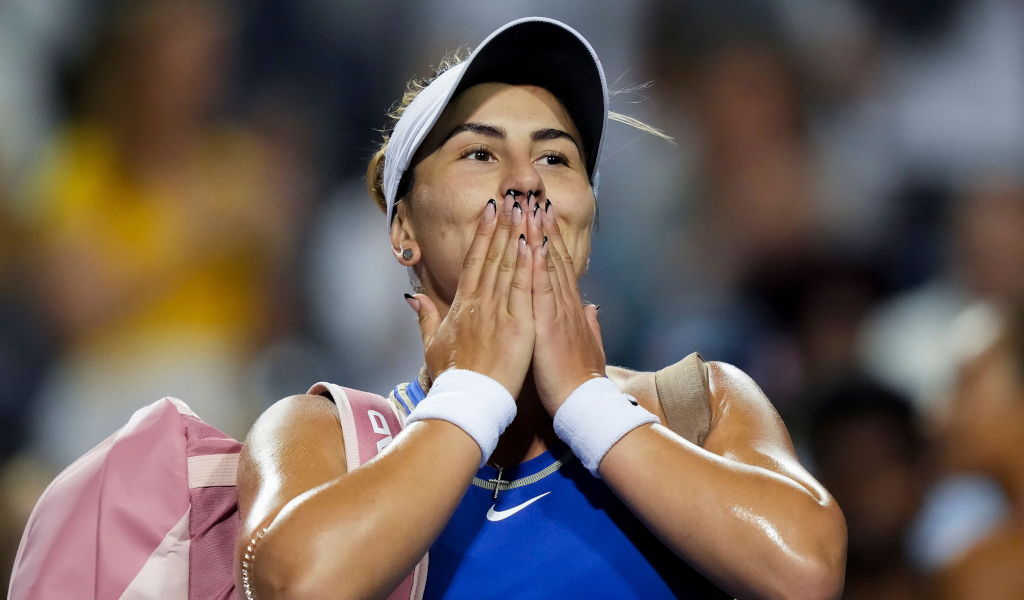 Former US Open champion Bianca Andreescu has secured the services of Christophe Lambert for the 2023 season.

Lambert announced that he was resigning his post as New Zealand Tennis High Performance Director to join the Canadian’s coaching staff for the 2023 season.

Following the end of the 2022 season, Andreescu terminated her working relatinship with coach Sven Groeneveld.

“An opportunity came to Christophe that was too good for him to turn down. So I’m really excited for him about this opportunity. When he told me, I thought it would be a great step for him,” NZ Tennis CEO Julie Paterson confirmed earlier this week.

Lambert and Andreescu are familiar to one another with the former having worked for Tennis Canada in the past and helping direct her career and game in her formative years.

“Bianca asked me to coach her and I accepted the job.

“It was an offer I couldn’t refuse,” Lambert said of the new role.

“It wasn’t like every week or every month. It’s always good to have people calling you when you are up, but when she was down I was checking on her and giving her my opinion,” he added.

The 2019 US Open champion has some lofty goals for her 2023 season and hopes that a new coach will help her recover her best form.

After she announced an indefinite break from tennis in December 2021, and only kicked off her 2022 season in late April, she began a steady march up the rankings.

Across the 2022 season Andreescu went 19-12, and her best return came on the grass courts of Bad Homburg, where she gained the championship match before losing to Caroline Garcia.

“I do believe that for me right now it’s literally just a couple of points here and there that is kind of the deciding point for me.

“I know that if I have a great pre-season this year, I think next year, maybe give me six months and I really believe that I can do really good,” Andreescu said.

The erstwhile Grand Slam champion is now ranked at No 45 in the world, however, she has set out to return to the top-10 in 2023.

“I definitely don’t like seeing myself in the Top 50. I definitely want to get back to that Top 10 spot. But I know that this year I’ve lost to good players, and they’ve been pretty close. I wouldn’t say that I got swept off the court.

“Having that experience this year compared to last year against all these top players, I think it’s a totally different thing,” Andreescu said.