Garbine Muguruza and Timea Babos to square off in Monterrey final 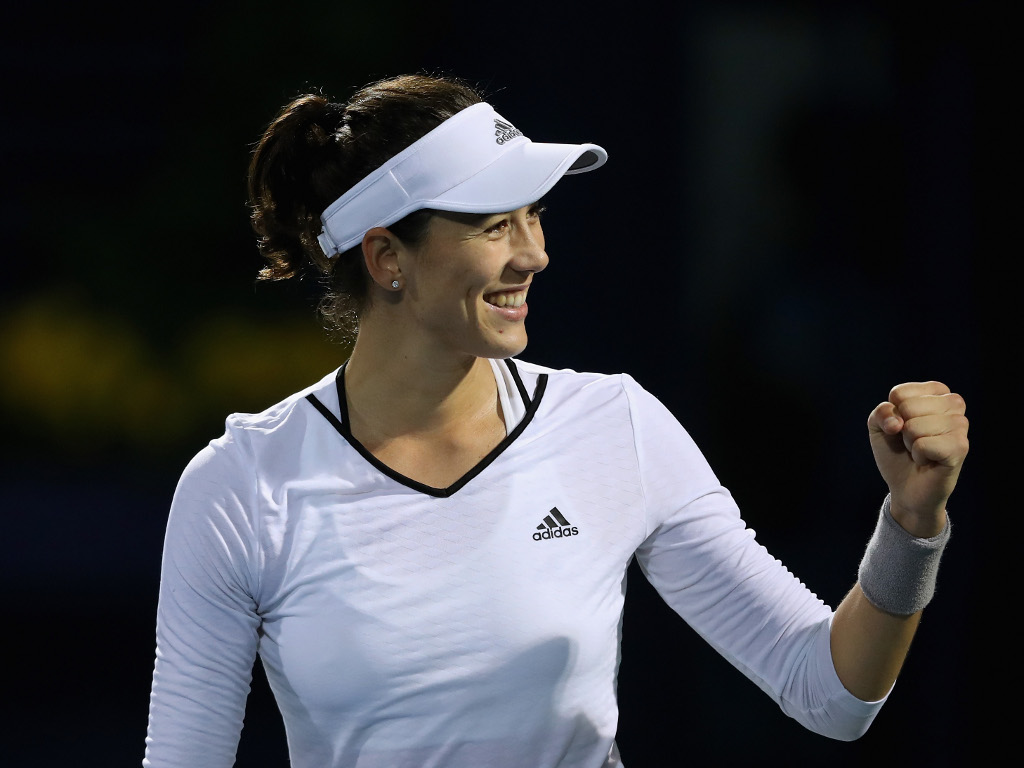 Top seed Garbine Muguruza had no problems seeing off Ana Bogdan in the Abierto GNP Seguros semi-final to set up a date against Timea Babos.

Sets up Babos battle with 6-0, 7-5 win over Bogdan! pic.twitter.com/ofdNxaRTXS

It was one-way traffic in the opening set as the Romanian failed to hang onto her serve with Muguruza breaking three times, but Bogdan put up a better fight in the second set as she actually broke in the opening game.

However, the Spaniard broke back in game eight and then claimed the decisive break in game 13.

“In the first set I played very well, I think she made some unforced errors,” Muguruza said after the match. “Then the player that I expected showed up, she was very aggressive, she made great shots. In the end, I’m happy I knew how to manage that situation and win in two sets.”

American Vickery steamrolled Babos in the opening set as she raced into a 4-0 lead before her opponent got on the board.

The Hungarian, though, found her composure in the second set and broke in games six and eight and then repeated the trick in the decider.

“I really started off slowly, and [Vickery] played great tennis so far all week,” Babos said. “She’s in great form. Today, after the first set, I was really just telling myself to stay there, to fight for every point, and just wait for your opportunity. And I took it, the first opportunity I had, I took it.

“I’m just really happy with the way I fought and how I found the solution against her.”