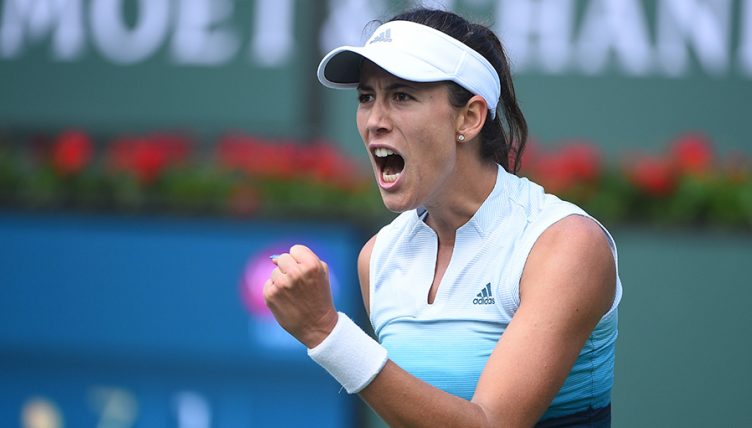 Garbine Muguruza is refusing to panic despite her Indian Wells elimination at the hands of teenager Bianca Andreescu.

The former Wimbledon champion has endured a tough couple of years, seeing her world ranking plummet from number two in the world to number 20.

However, despite failing to progress into the final four in California, the Spaniard is determined to remain positive.

“I think it’s a very good tournament for me,” she said.

On the defeat to teen sensation Andreescu, Muguruza added: “Yeah, I struggled to find a way to turn things around, because she was keeping her high level all the time.

“I think she was just hitting great shots. The serve was good, too.

“I didn’t know a lot about her, but she’s playing very well.

“I think she’s playing better and better. Today she even played better, I think.

“I would look forward for the next match how I’m going to play against her.