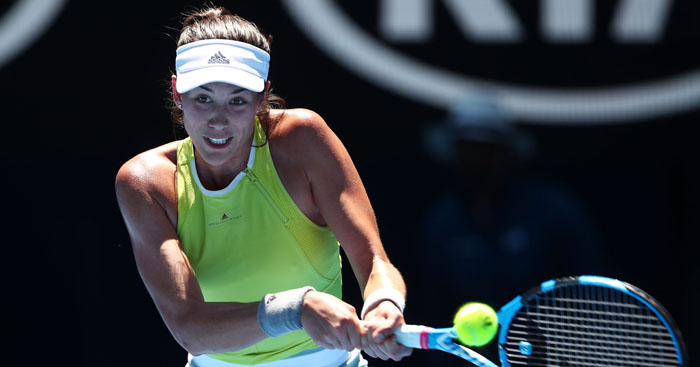 Garbine Muguruza dominated Alison Riske to 6-2 6-3 to progress at Monterrey.

The top seed powered into the quarter-finals, her fourth in 2018 so far, and will now face Ajla Tomljanovic.

Number two seed Magdalena Rybarikova, the oldest player in the draw, overcame Jana Fett 7-5 6-2 to book her place in the last eight.