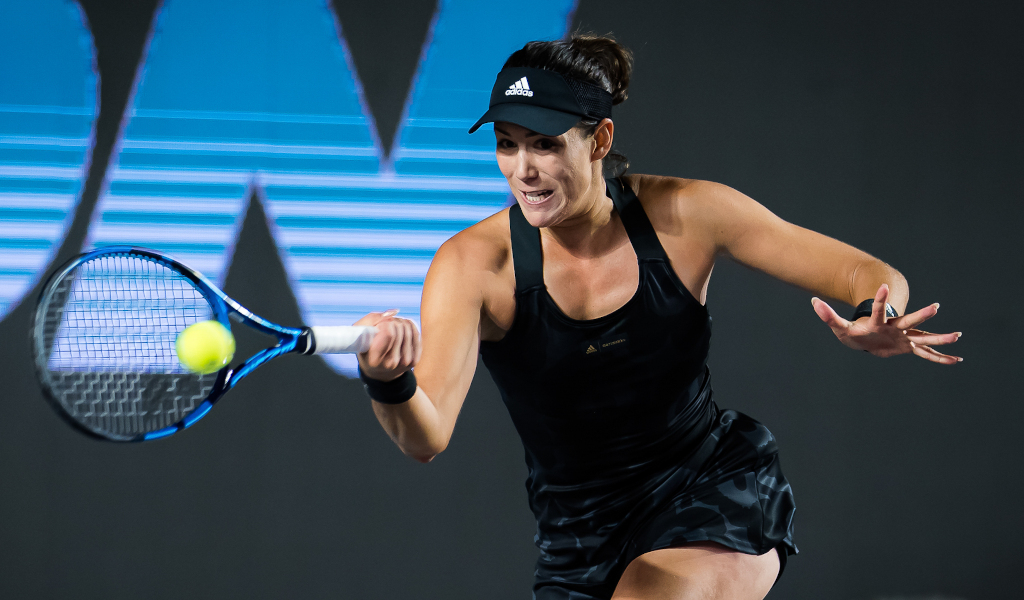 She started the 2021 WTA Finals on a losing note, but Garbine Muguruza is into the semi-finals after coming out on top of her must-win clash against the in-form Anett Kontaveit.

Former world No 1 Muguruza lost her opening group match against Karolina Pliskova and followed it up with a come-from-behind win over Barbora Krejcikova, leaving her with a winner-takes all encounter Kontaveit.

The Estonian came into the match on the back of 12 consecutive wins, but Muguruza emerged with a 6-4, 6-4 victory to qualify for the last four.

Lighting up the night ✨

The two-time Grand Slam winner broke in the opening game of the match and repeated the trick in the second set.

“Today was a match that was kind of everything or nothing,” Muguruza said. “Starting the round-robin with a loss, it was never good. To finally get two wins and qualify was amazing.”

It means Spain is assured of a player in the final of the season-ending tournament for the first time since 1993 as Muguruza will take on compatriot Paula Badosa in the semi-final.

Arantxa Sanchez Vicario was the last Spaniard to play in the final when she finished runner-up 28 years ago.

“It’s amazing there are four players left and two of them are Spaniards. I mean, that just shows that Spain has a great level of tennis and a great school. It’s going to be a fun match. It’s like you said, historical. Hopefully the crowd is going to be on the match. Whoever plays better is going to get the final.”

In the other game in Group Teotihuacán, Pliskova overcame a nightmare start to beat fellow Czech Krejcikova, winning 0-6, 6-4, 6-4.

The No.3 seed @KaPliskova fights back from a set down against fellow Czech Krejcikova.#AKRONWTAFinals pic.twitter.com/yqWDW3qlWN

“The first game was super long and I somehow lost my focus and of course I was a bit nervous to play a Czech woman,” Pliskova said.

“It wasn’t easy at all, at some point I thought it is almost over in the second when she broke me to go up 4-2. I am proud that I kind of stayed there and fought for it.”

Both players will be heading home as Kontaveit will join Muguruza in the semi-final.