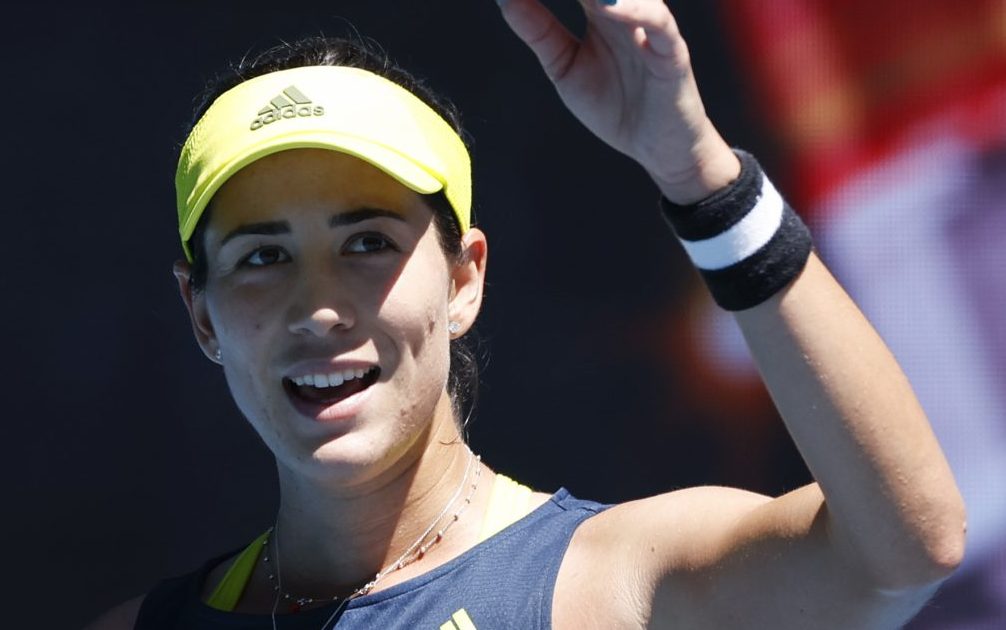 Victoria Azarenka withdrew ahead of the Qatar Total Open semi-finals to send Garbine Muguruza through to a clash with Petra Kvitova.

Azarenka struggled with a back problem during her victory over Elina Svitolina on Thursday and felt unable to take to the court against in-form Muguruza.

Fourth seed Kvitova ended the run of fast-rising American Jessica Pegula with a 6-4 6-4 victory in very windy conditions in Doha.

It is Kvitova’s first final since the same tournament a year ago, when she was beaten by Aryna Sabalenka.

The 18-year-old Dane won the Australian Open junior title in 2019 and is closing in on a place in the top 100.

In the last four, Tauson will take on Spain’s Paula Badosa, who was a 7-5 6-7 (5) 6-2 winner against fourth seed Kristina Mladenovic.