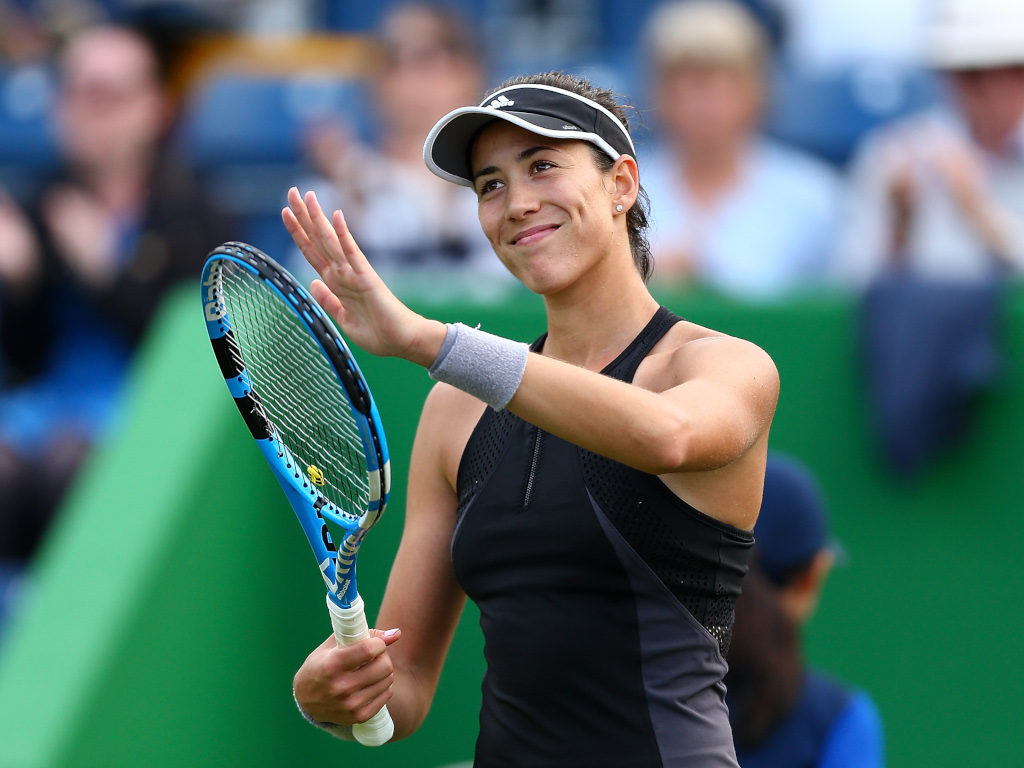 Garbine Muguruza returned to winning ways at the Pan Pacific Open as she claimed a comfortable win over Belinda Bencic in the first round.

Two-time Grand Slam winner Muguruza has struggled for form in recent weeks as she has won only four of her eight matches since reaching the French Open semi-finals.

However, she produced a solid display against Benic, winning 6-2, 6-4 in just under 90 minutes.

Dominica Cibulkova made sure there won’t be an all-Japanese second-round encounter featuring newly crowned US Open champion Naomi Osaka and Nao Hibino as she beat the latter 6-1, 5-7, 6-3 to set up a clash with third seed Osaka.

Camila Giorgi earned herself a meeting with top seed Caroline Wozniacki as the Italian beat Misaki Doi from Japan 6-2, 6-1.