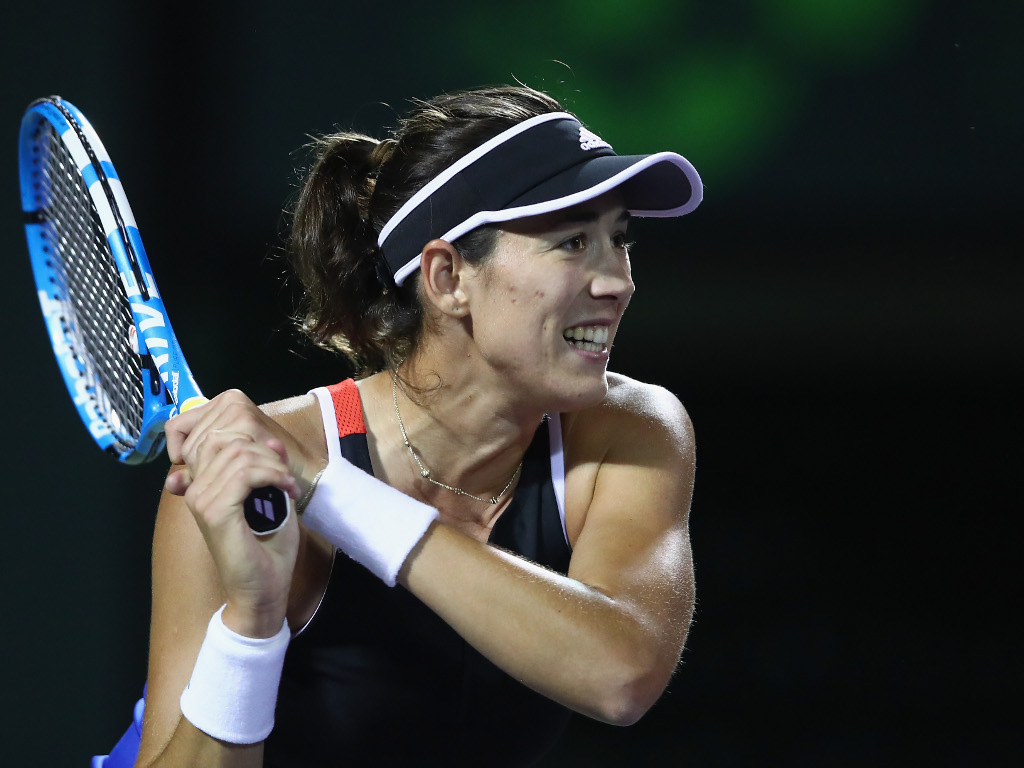 Garbine Muguruza continued to dominate in Monterrey with a hugely impressive quarter-final win over Ajla Tomljanovic.

Tomljanovic came into the match having won 10 of her 14 matches so far this year, but was vanquished in just 57 minutes by the Wimbledon champion.

Sachia Vickery is also through to the last four after beating a shambolic Magdalena Rybarikova 6-0 6-3 in 63 minutes.