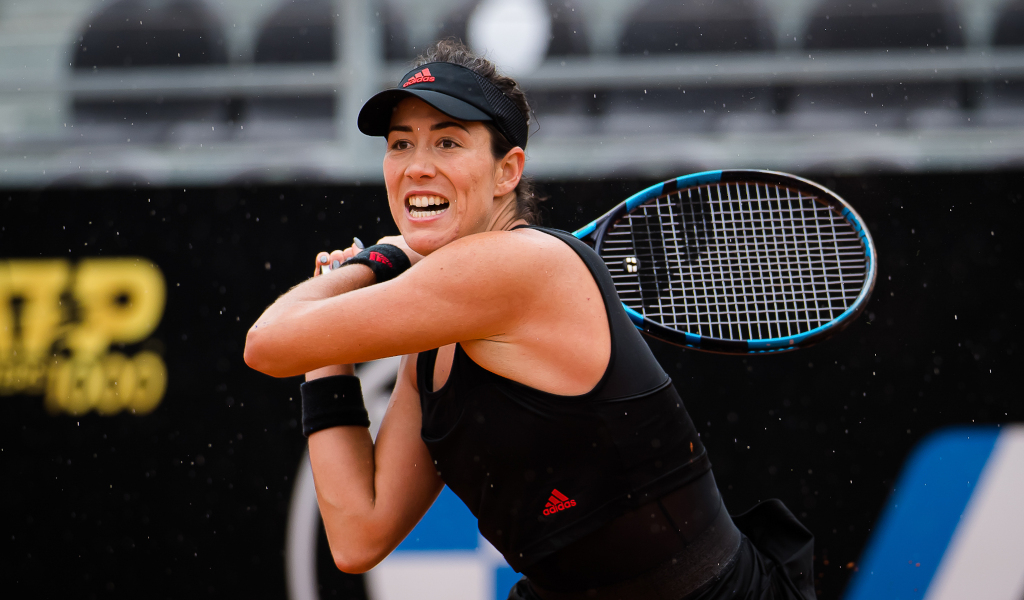 Garbine Muguruza dealt with the elements, a last-minute opponent change and a medical time-out to book her place in the second round of Italian Open, but Johanna Konta fell at the first hurdle.

Two-time Grand Slam winner Muguruza was initially due to play Anastasia Pavlyuchenkova in her opener in Rome, but the Russian withdrew on the morning of the showdown and was replaced by lucky loser Patricia Maria Tig.

However, the Spaniard still managed to a solid 6-1, 6-2 victory in just over an hour over Tig in wet conditions in Rome.

Victory in the Roman rain!

Muguruza broke three times in each set, although the Romanian managed to break once in each set while the former world No 1 also had a medical time-out for treatment on her foot late in the match.

“It was a weird day,” the 12th seed said after the match. “I woke up sunny, had an opponent. Then it turned out I had another opponent and it was raining the whole match. We had a little bit of everything!

“But, Rome, it’s such a familiar tournament. I played here so many times, I’ve had nice matches. I love this clay, the red clay. It’s familiar to me. Just looking forward to get as many matches as possible.”

The Spaniard will face Bernarda Pera in the second round after the American beat Tamara Zidansek 6-3, 6-2.

British No 1 Konta made an early exit as she was beaten 6-3, 6-1 by former Roland Garros champion Jelena Ostapenko, who will face Alja Tomljanovic in the second round after the Australian claimed a 6-4, 6-2 win over Marketa Vondrousova.

Angelique Kerber set up a meeting with fellow former world No 1 Simona Halep with a 6-2, 7-5 win over French qualifier Alize Cornet.