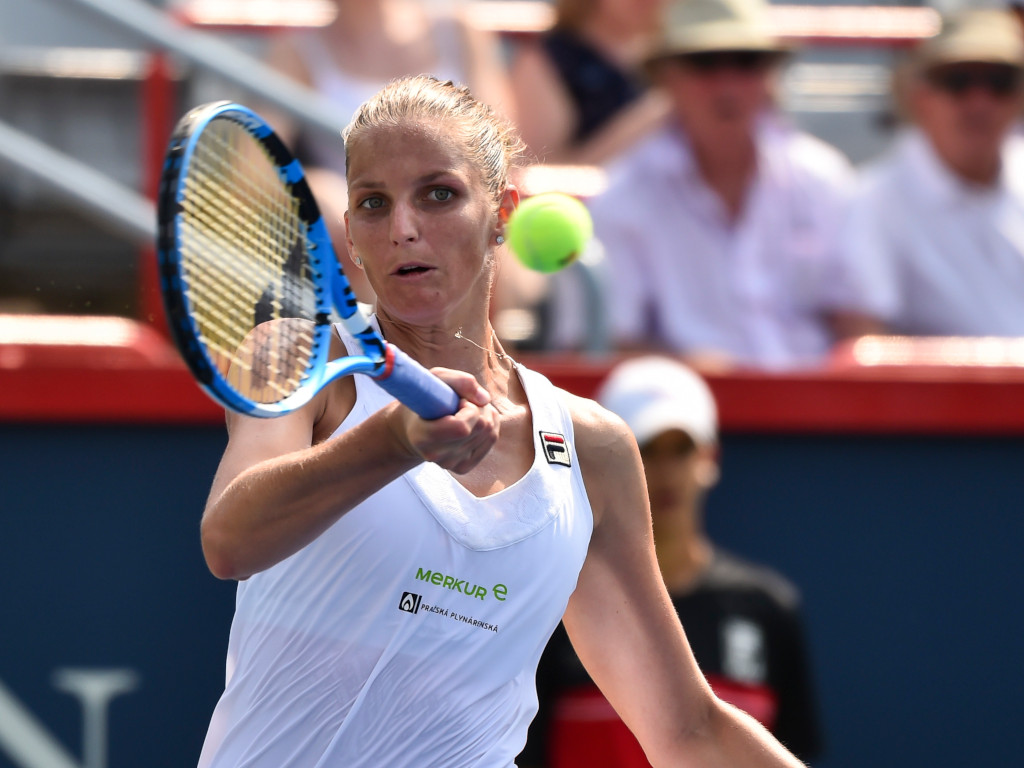 Karolina Pliskova, Venus Williams and Julia Goerges all powered into the second round of the Rogers Cup.

The ninth-seeded Pliskova secured a 6-4, 6-4 victory over fellow Czech Katerina Siniakova in one hour and 29 minutes.

No. 9 seed @KaPliskova moves on to the second round of the @CoupeRogers!

The former world No 1 will face either Kiki Bertens or Carol Zhao in the next round.

Williams, who hasn’t won a WTA Tour title since February 2016, overcame a lacklustre start as she was down an early break, but hit back to beat fellow American Caroline Dolehide 7-5, 6-1.

“I think she had a really great second serve,” Williams said. “I think I got a better feel for it in the second set. In the first set, I was still figuring it out. I hadn’t really seen her play.”

The 13th seed will face one of qualifier Monica Niculescu and Sorana Cirstea in the second round while a clash against world No 1 Simona Halep could await her in the round of 16.

Meanwhile, Great Britain’s Katie Boulter suffered a first-round exit as she went down 6-4, 6-2 against Lesia Tsurenko from the Ukraine.

Several matches are still to be completed as rain caused havoc on Monday, but Lucie Safarova, Magdalena Rybarikova, Anett Kontaveit and Anastasija Sevastova were some of the players who advanced.