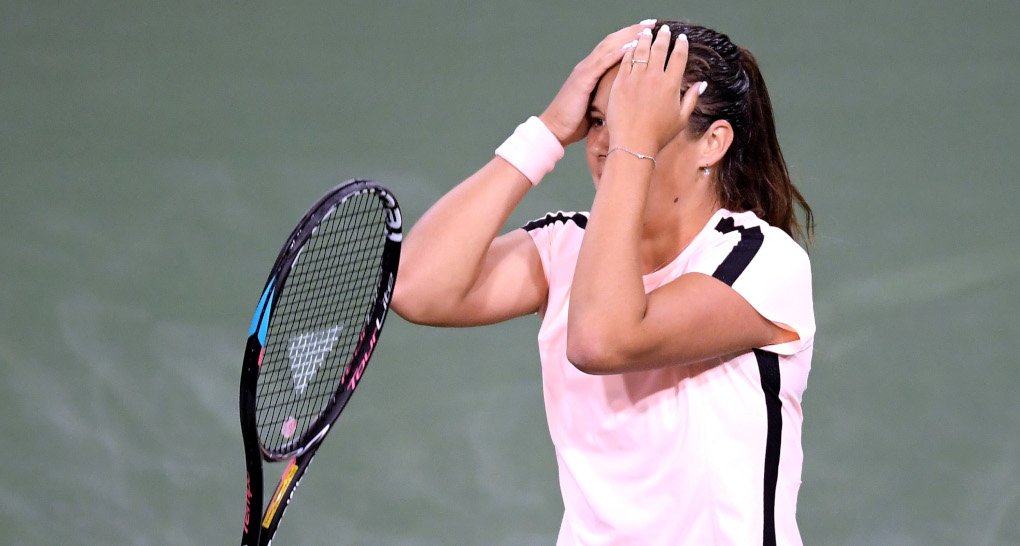 A new Russian name has been added to the list of Kremlin Cup winners after Daria Kasatkina beat Ons Jabeur to win the Moscow title for the first time.

The 21-year-old Kasatkina won her second WTA Tour singles trophy as she came from a set down to beat first-time finalist Jabeur 2-6, 7-6 (7-3), 6-4 in two hours and four minutes.

Although Tunisian Jabeur lost the opening service game of the match, she broke three times to win the first set. She also made a poor start to the second set, but then broke in two consecutive games only for Kasatkina to hit back.

The Russian then went on to level it via the tie-breaker and after trading breaks early and late in the decider, Kasatkina got the decisive one in game 10.

She won her only other WTA Tour trophy at the Volvo Car Open in Florida in April 2017.