How Iga Swiatek is like Serena Williams according to John McEnroe 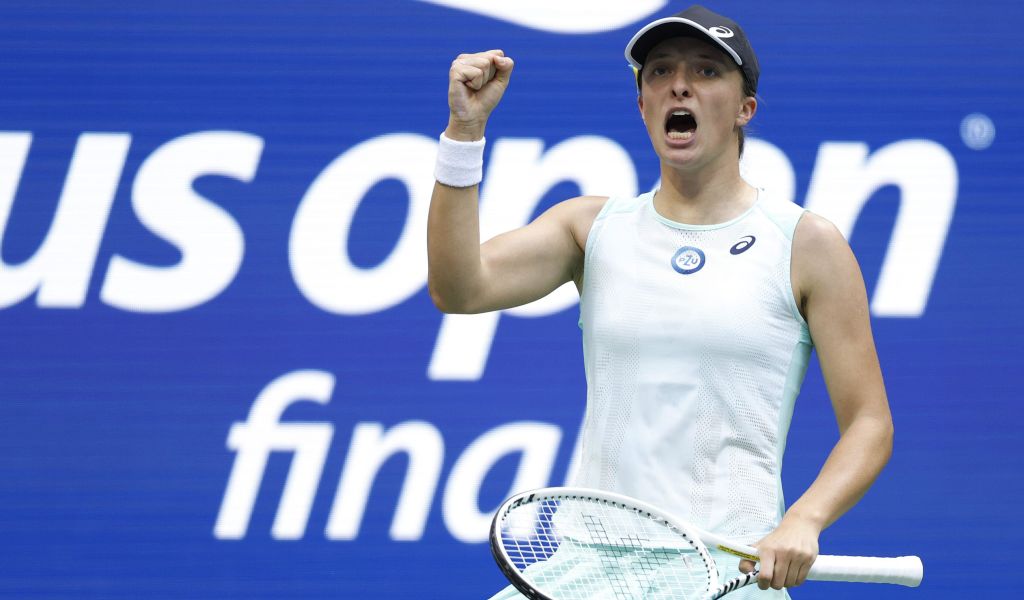 There aren’t too many obvious points of comparison between Serena Williams and Iga Swiatek; however, tennis icon John McEnroe believes they share qualities of a great champion.

McEnroe says that both Swiatek and Williams have identified the need to grow, change and adapt their game to stay at the top.

The 7-time Grand Slam champion says that Swiatek and Williams are in some ways polar opposites given how and where they learned to play the game.

“[Comparing Iga Swiatek with Serena Williams] is quite a compliment,” McEnroe said, according to Eurosport.

“Serena didn’t play with this much spin, obviously, she hit a bigger, flatter ball. But if [Iga] has half the career that Serena has had, she would be thrilled. Obviously, she is young, but she’s learning how to, you know, do different things.

“She plays with a lot more spin than Serena, to me. But she’s learned to hit and flatten some balls out when she needs to, which is the opposite of Serena.

“Serena was flat and learned how to use more spin. Champions adapt, you know, that’s the bottom line. I think that’s the comparison [that my brother, Patrick] is making.

“[Swiatek] is in a great headspace and she is hopefully going to win eight, 10 majors, who knows? She could win a lot of majors.”

McEnroe said it would be unfair on Swiatek to try and predict if she will rival the best women to play the game, but feels she could get into double figures in terms of Grand Slam wins.

“If you had to pick a player that could [become a legend] right now, you’d probably pick her, I suppose. But, you know, that’s very unlikely for any player, honestly.”

Swiatek won her second and third Grand Slam titles in a great 2022 that also included a 37-match winning streak and looks the clear favourite to dominate the WTA Tour in 2023.

She will skip the Billie Jean King Cup at the end of the season due to scheduling congestion but is the clear favourite to win the WTA Tour Finals in Fort Worth.