‘I am still learning,’ says Coco Gauff after she tumbles out of ASB Classic 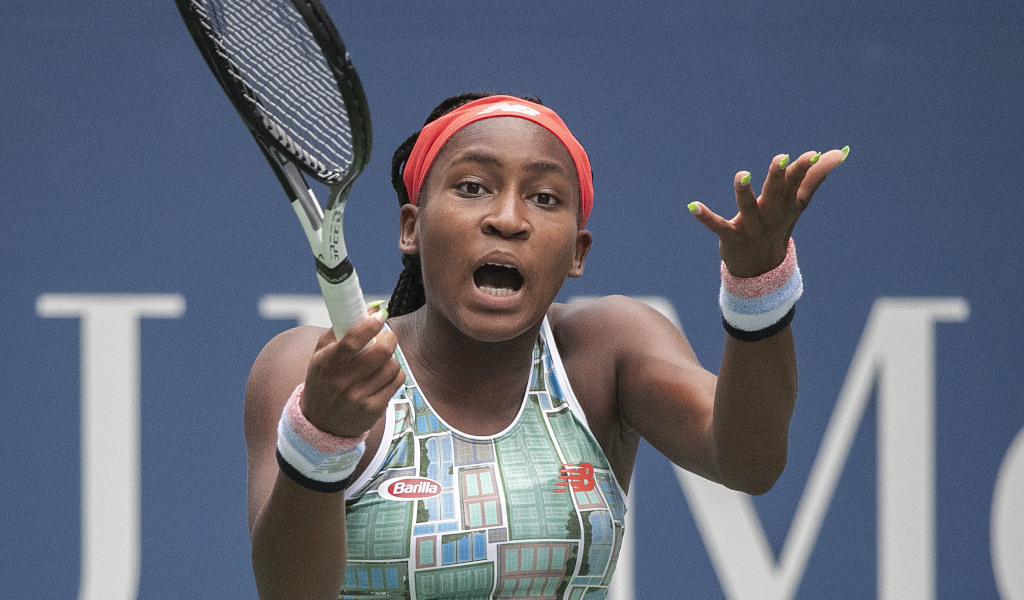 There will be no Serena Williams-Coco Gauff match-up at the ASB Classic after the latter went down in a tough tussle against Laura Siegemund.

The two Americans were due to meet in the quarter-final, but teenager Gauff went down in a two-hour and 14-minute encounter against Siegemund with the German coming from a set down to win 5-7, 6-2, 6-3.

Both players struggled to hold serve with Gauff edging the service breaks 3-2 in the first set before Siegemund broke four times in the second set to level matters.

The German then broke in games three and nine of the decider to take the match.

For the 15-year-old Gauff, it’s part of the learning process.

“I’m still learning and that’s the problem that I have,” the American told reporters.

“You have bad days, you can’t play your best tennis everyday. I learned a lot from this match and for this next week I’ll work on the things I need to work on, to get ready for the Australian Open.”

Siegemund will face Williams for a place in the semi-final after the top seed beat Christina McHale 3-6, 6-2, 6-3.