‘I did nothing wrong, but Serena Williams controversy was great for tennis,’ says Patrick Mouratoglou 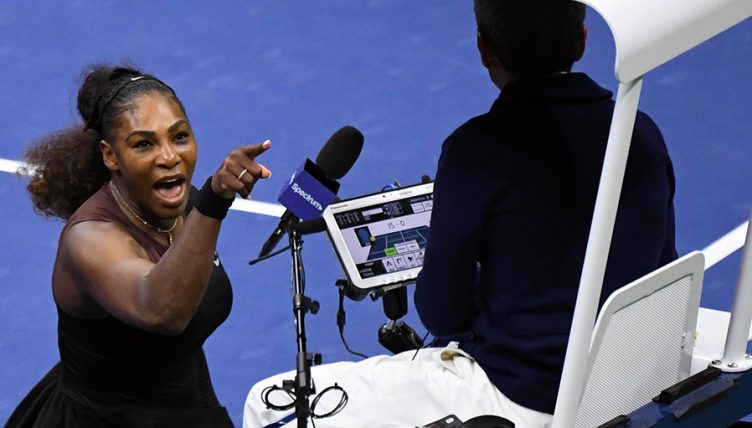 Patrick Mouratoglou insists Serena Williams’ on-court row with umpire Carlos Ramos in the 2018 US Open final was ‘great for tennis’.

Mouratoglou was at the heart of the controversy, as Williams was incensed at receiving a code violation for being coached from the stands by the Frenchman.

She was adamant she had not been coached, but Mouratoglou later admitted his guilt.

What followed was Williams getting more and more agitated, before receiving a second violation and point penalty amid ugly scenes at Flushing Meadows before ultimately losing the match to Naomi Osaka.

“Of course it is not very comfortable when you are in the eye of the storm but I am not scared, I am very relaxed,” Mouratoglou is quoted as saying in the Daily Mail.

“I didn’t do anything wrong, I just did what all coaches do all year long.

“I think he (Ramos) did a terrible job, but we all make mistakes. Coaches coach (from the stands), we all know that.”

Mouratoglou recalls the aftermath in great detail, and admits there was a great deal of tension within Williams’ camp afterwards.

However, he remains adamant that the who affair was a great thing for tennis in general.

“Every morning we have a meeting of everyone involved,” he said.

“I came in the room and they were all there. he recalls. There was silence because everyone was feeling uncomfortable.

“I stood up and I said ‘listen guys, yesterday was the worst day ever for Team Serena because she lost and because of what happened. But it was the best day for tennis, because tennis is everywhere, it’s great for tennis. So it depends how you look at it’.

“People watch sports like they watch a movie, they want to feel emotion.

“Watching tennis today is like watching a movie full of very nice people doing nothing wrong. We lack a bit of authenticity.”