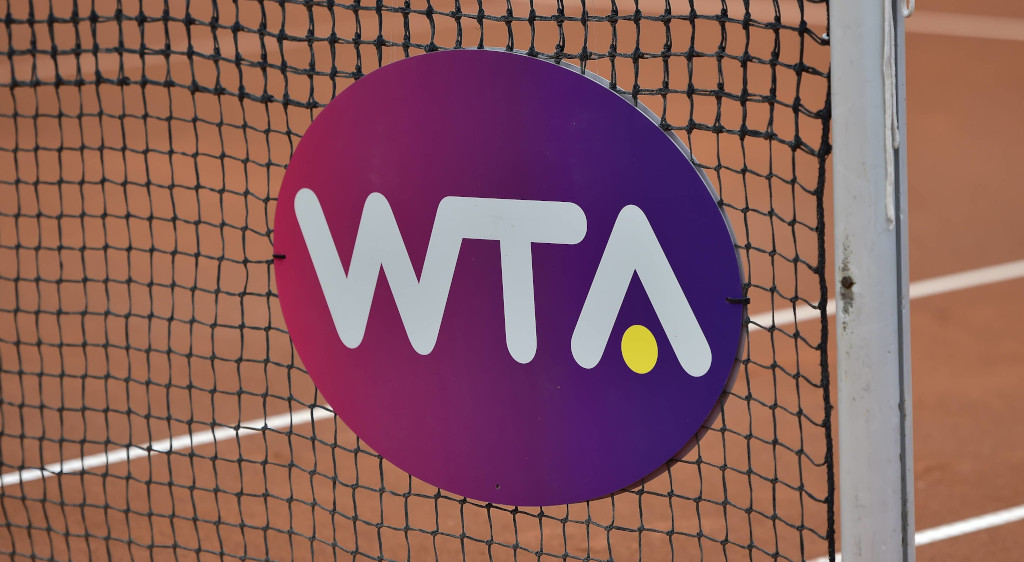 Billie Jean King, who was the driving force behind creating the WTA in the 1970s, says that it was always her hope that it would merge with the ATP.

Roger Federer suggested it was time to combine the two Tours within one unified tennis governing body last week, and has generally found support from within the sport.

Now the highly influential Billie Jean King has had her say, revealing it was always her intention from day one.

“One voice, women and men together, has long been my vision,” she said.

“The WTA on its own was always Plan B. I am glad we are on the same page. Let’s make it happen.”

That sentiment was also backed up, importantly, but ATP president Andrea Gaudenzi, who has said he is very much open to the discussions.

“Recent cooperation between governing bodies has only strengthened my belief that a unified sport is the surest way to maximise our potential and deliver an optimal experience for fans on-site, on television and online.

“To that end, I welcome the views of our players. Tennis has led the way when it comes to putting men and women together on the biggest stages.

“It’s one of our many strengths, and sets us apart from many other sports.

“We look forward to continued collaboration and discussions with the WTA and other stakeholders across all aspects of our business.”