‘I hope we can travel quietly and without fear soon,’ says Simona Halep as she reveals possible return date 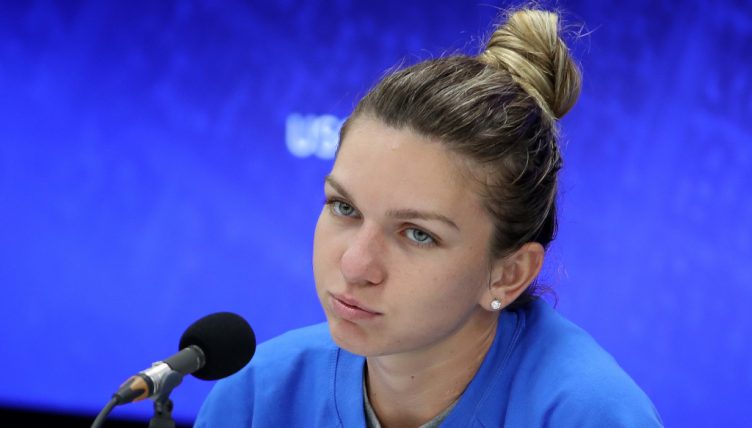 Simona Halep has set her sights on a possible return to competitive action in just under month after revealing she hopes to feature at the Palermo Open.

Tennis has been on an enforced hiatus since the beginning of March due to the coronavirus pandemic, but the sport is set to make a return on August 3 with the WTA Tour in Italy.

Reigning Wimbledon champion Halep, who has not played since she won the Dubai Duty Free Tennis Championships on February 22 due to injury, is ready to make a comeback.

“I have not yet made a clear decision but I hope to start with Palermo,” she told reporters Cluj-Napoca before returning the practise courts.

“It’s hard without tournaments, I miss them, I hope we can travel quietly and without fear soon, because it’s a little worrying.

“My life has changed, everything is different. But the fact that I didn’t travel a lot was also a good thing, because I rested a lot, I wanted this. I hope all the madness is over.”

The two-time Grand Slam winner admitted in June that she is unlikely to travel to the United States for the US Open, but has not yet made a final decision.