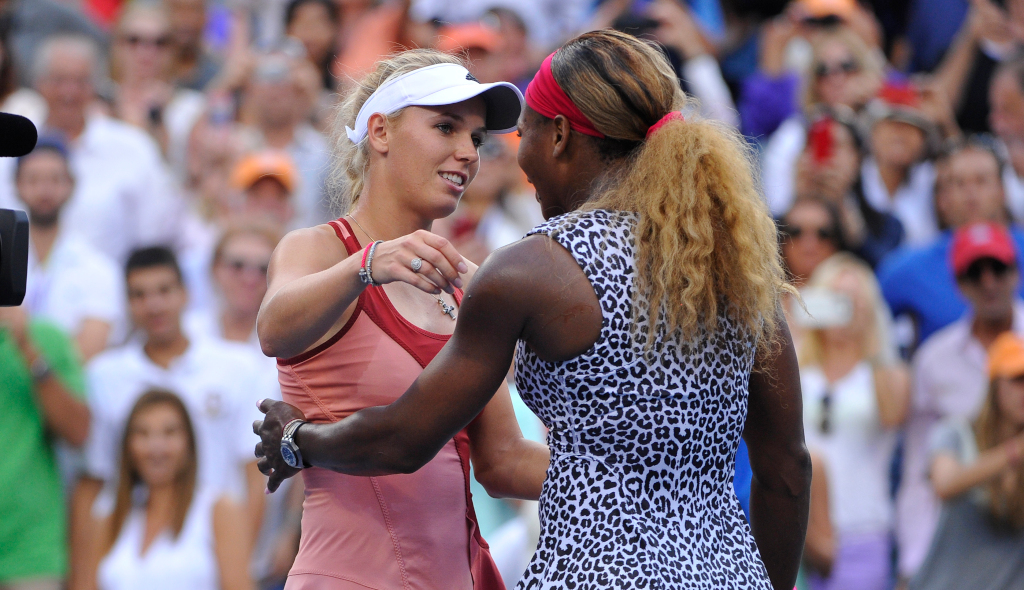 Caroline Wozniacki says an offer from pal Serena Williams could tempt her out of retirement as she plans for how to spend her retirement from tennis.

The former world number one walked away from the sport at the Australian Open in January, with battles with rheumatoid arthritis dominating her final year on Tour.

However, she ways that we may not have seen the last of her on a tennis court.

“Maybe, if Serena asks, I can just come back to play doubles with her in a few more tournaments,” Wozniacki told the Tennis Channel..

“But I wouldn’t even train,” she joked. “In Auckland, it was one of the most fun tournaments I’ve ever played.

“We didn’t just discuss tactics on the court, we just talked and I thought, ‘Why didn’t we do this before?'”

Wozniacki retiring so early has caught her unawares as regard her future plans, but she says she is much more likely to end up in the commentary box than the coach’s box.

“I still don’t know what I’m going to do,” she admitted.

“Obviously, I love this sport a lot, it has given me a lot in life, I made a lot of friends.

“I would love to do some TV work eventually, I would probably do that.”

“I don’t think becoming a coach is for me. I know what to do, but I have a hard time expressing myself to other people.