‘I was a little worried’ about tennis return, admits Simona Halep after winning WTA title No 21 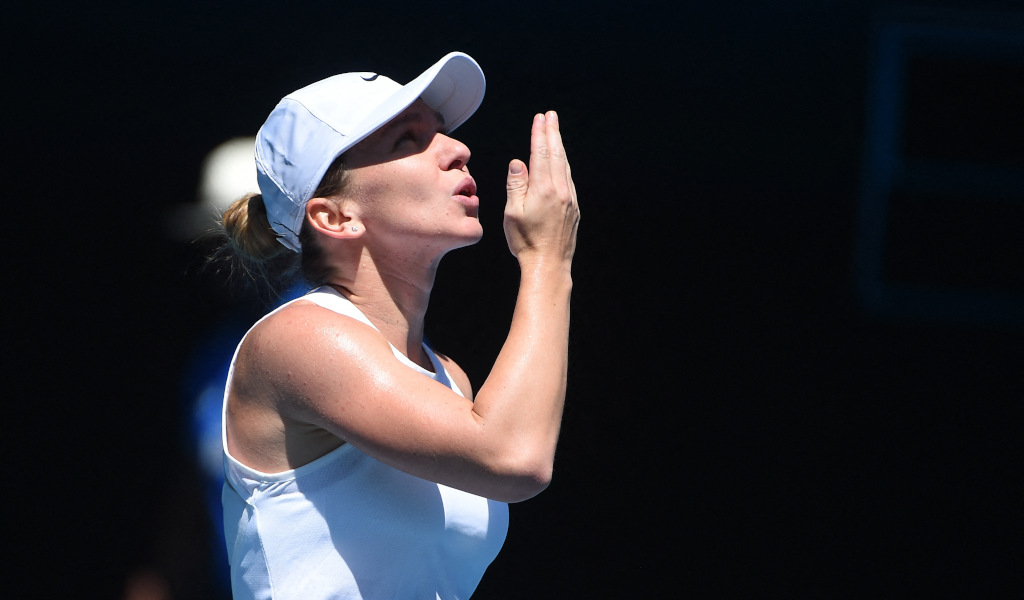 Simona Halep returned to title-winning ways as she won the Prague Open, but she admits playing tennis under the “all the restrictions and rules” is “a little stressful”.

Playing in her first tournament since the sport returned following the enforced break due to the coronavirus pandemic, the two-time Grand Slam champion held off Elise Mertens 6-2, 7-5 to win her 21st WTA Tour title.

Halep, who won the Dubai title in February, had struggled during opening few rounds to find her rhythm, but she was in good shape during the one-hour and 33-minute win in the final.

The Romanian broke three times in both sets, but Mertens did get one break in the first set and two in the second.

“I was a little worried at the beginning but here we felt very safe, and all the restrictions and rules were respected – we can do tournaments like this week, I feel it’s a big chance for us to participate again,” Halep said after the win. “It’s very different and a little stressful and we have to adjust ourselves, but the fact that everyone was good these 10 days means that everything was really well done.”

She added: “I’m very pleased about the way I was adjusting my game to her game.

“At the beginning I was hitting too strong, too flat and she was quicker than me and playing closer to the baseline. I tried to change the rhythm, played a little bit higher and further from her body, and it was much better.”

The world No 2 also confirmed that she would make a decision on Monday on whether or not she will play at the US Open.