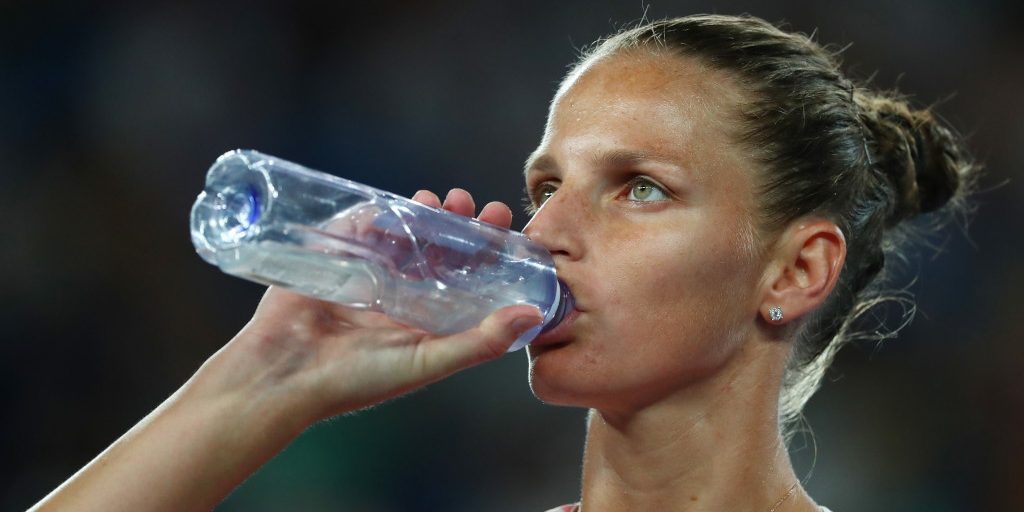 Karolina Pliskova has dismissed accusations of lacking emotion for tennis, saying she has simply learned to control her feelings on court.

The Czech ace is the world number three and always features highly in the pre-tournament betting given her supreme consistency across multiple surfaces.

She is still awaiting her first Grand Slam title, though, with the US Open final in 2016 and Australian Open semi-final in 2019 the closest she has come to a major crown.

Many speculate that she is lacking the emotion to push her through the big moments in the biggest matches, but she insists that simply isn’t true.

“Of course I get nervous, scared. Annoyed a lot,” Pliskova told the ‘Chatting with Daniela’, Roland Garros’ daily show.

“My parents were like: ‘So when we buy rackets, don’t break them because it’s kind of expensive!’

“I stopped it in the juniors. When we started playing in women’s tournaments, I just wanted to stay calm.

“It’s not that I don’t want to have emotions, I have so many emotions.” 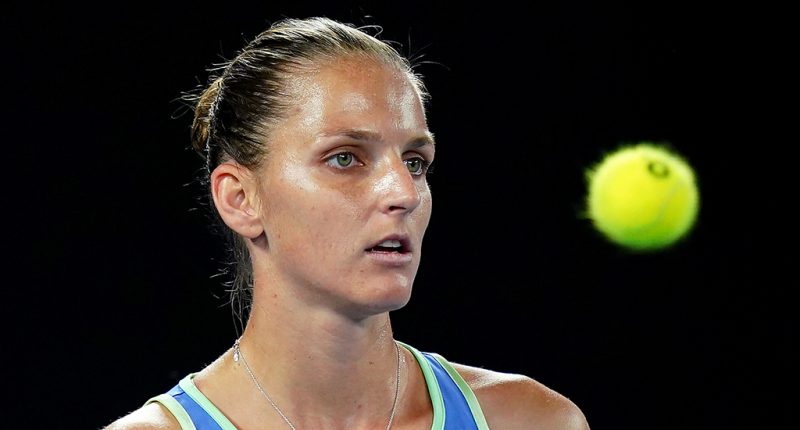 Karolina Pliskova has had so much success in controlling her emotions she has developed a reputation as a bit of an on-court ice-queen.

However, she says that is far from her true personality and shocks those who know her best.

“People when they see me on TV they are like: ‘Come on, you’re completely frozen.’ Like an ice queen, they call me,” she said.

“Then they see me in real life and I’m laughing all the time and telling jokes, they’re like: ‘No, it’s not you, it’s not possible.’

“It’s me, but it’s my focus. It helps me not to panic and to stay calm.

“It’s not in my personality to tell some jokes on court – I would completely lose my focus and my game would go away completely, so that’s why I’m like this.”