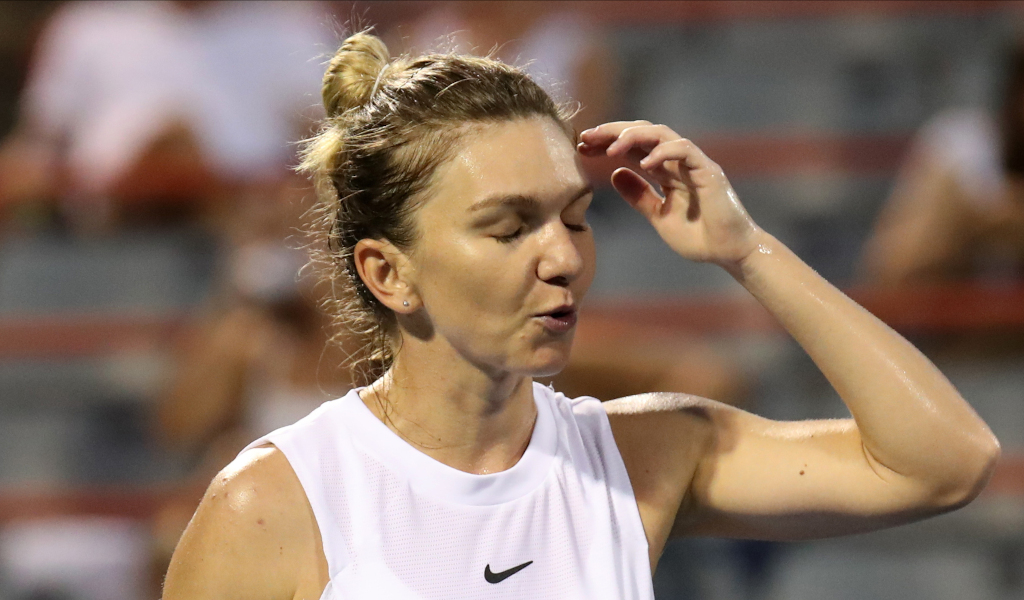 Iga Swiatek admits she was shocked by Simona Halep’s positive drugs test, but also pleaded for more clarity on what comes next for the Romanian and how the dope testing process works.

The International Tennis Integrity Agency (ITIA) dropped a big bombshell last Friday when they announced that two-time Grand Slam winner Halep had been provisionally suspended from tennis after she tested positive for the blood booster Roxadustat.

The anti-anaemia drug, which stimulates the production of red blood cells and is used in the treatment of patients with kidney problems, was found in both A and B samples that were taken at the US Open in August.

Halep, who ended her season early as she underwent nasal surgery following her exit from the final Grand Slam of the year in New York, has protested her innocence and described it as the biggest fight of her career.

Her coach Patrick Mouratoglou as well as her former coach Darren Cahill have backed her to be proven innocent.

Cahill, in particular, was vehement in his support: “Firstly, and most importantly, there is NO chance Simona knowingly or purposely took any substance on the banned list. None. Zero,” he wrote.

The Australian added: “Simona’s integrity is faultless, she respects her peers, she loves the game and she always has her feet firmly planted on the ground as a humble, approachable champion.”

Swiatek was asked about the positive result and the reigning world No 1 replied: “Well, for sure it was confusing to me because I wouldn’t expect hearing this news. Simona, from my point of view, seems like a person who always cared about being fair and she was a great example for me.”

The Pole admitted that there needs to be more clarity on the system, not just for fellow players, but also for fans.

She added: “I don’t know how it works in terms of the system … Is she going to be tested a couple of more times or whatever? Hopefully it’s going to be more clear for fans and for us.

“But it’s disappointing and she must feel really bad. From my point of view, the most important thing for me is just taking care of myself, being safe always, making my environment more safe and being careful. So we’ll do that.”