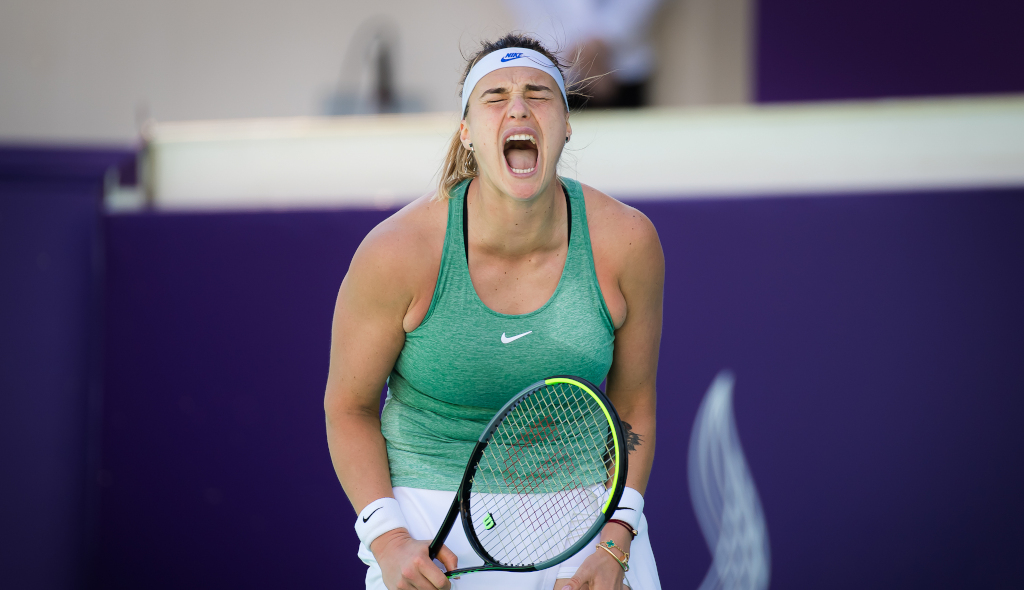 Aryna Sabalenka made it three titles in three tournaments as she brushed aside Veronika Kudermetova in the Abu Dhabi Open final.

The world No 10, who headed into the season-opening event on the back of winning titles in Ostrava and Linz at the backend of the 2020 season, claimed a 6-2, 6-2 win over the Russian in just over an hour.

Sabalenka, who beat ninth-seeded Maria Sakkari in the semi-final, broke in games six and eight of the opening set, but was a little more erratic on her first serve in the second set.

There were six breaks in total in the second set with the fourth seed breaking four times.

“I was doing everything I could in each match from the beginning, and I’m really happy to start this season with a title,” Sabalenka said after the match.

The Belarusian has now won 15 matches in a row and her ninth WTA Tour title will see her rise to a career-high No 7 in the WTA Rankings.