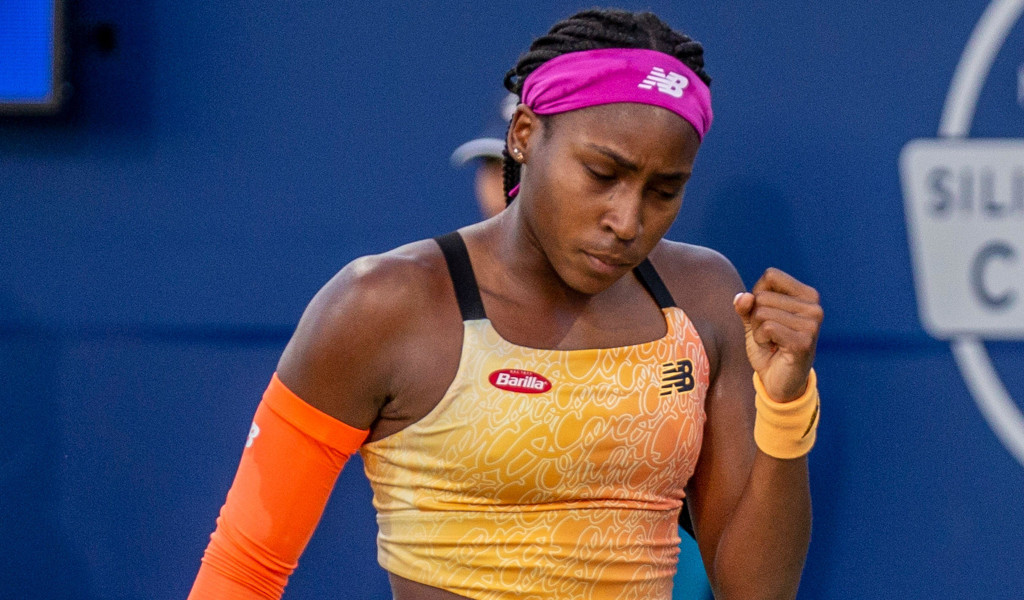 Guadalajara will determine the final five spots in the WTA Tour finals with only Iga Swiatek, Ons Jabeur and Jessica Pegula already guaranteed spots at the showpiece.

Six of the WTA’s top ten players are in the field for the event in Mexico with an astonishing 17 players still in the frame for spots in Fort Worth.

The players closest to clinching places are Coco Gauff and Caroline Garcia but the likes of World No 4 Paula Badosa, No 5 Aryna Sabalenka, No 6 Pegula, and No 7 Maria Sakkari making up the top four seeds.

Top eight seeds get a little bonus in the form of a bye into the second round but with so many out to reach Fort Worth, they will face fierce competition from the chasing pack.

The main draw at Guadalajara gets underway on Monday 17 October and sees Badosa and Gauff anchor the top quarter, along with No 11 seed Beatriz Haddad Maia and No 13 seed Madison Keys with all of the seeds in the section chasing the WTA Tour finals.

Gauff only needs to win her first match to be guaranteed a place in Fort Worth.

The Young American will face either Anastasia Potopova or a qualifier in the Round of 32.

Pegula and Garcia headline the top seeds in the second quarter, alongside the likes of tenth seed Belinda Bencic and No 16 seed Petra Kvitova.

Coming into Guadalajara off the back of a strong semifinal run in San Diego, Pegula is now set to face either Wimbledon champion Elena Rybakina or Karolina Pliskova in her opening match, with 16th seed Kvitova or Bianca Andreescu among the potential opponents looming in the Round of 16 for the woman vying to be American No 1 come year’s end.

Greek hope Sakkari and No.8 seed Veronika Kudermetova are the biggest names in the third quarter of the draw, along with the mercurial No 12 seed Jelena Ostapenko as well as an in-form 14th seed Danielle Collins.

Croatian Donna Vekic, who has enjoyed a resurgent week in San Diego, and Canada’s Eugenie Bouchard both received wildcards into the main draw and also landed in the third quarter together when the draw was held this weekend.

The final quarter is naturally led by the second seed Sabalenka and she is joined by Russian No 1 Daria Kasatkina.

Looming in the bottom quarter is also the red-hot Barbora Krejcikova, who is on a two-title, nine-match win streak after winning Tallinn and Ostrava and is also out to reach Forth Worth.

Seeded ninth in the Guadalajara, Krejcikova opens against Anna Kalinskaya and could face Monastir champion Elise Mertens in the second round.