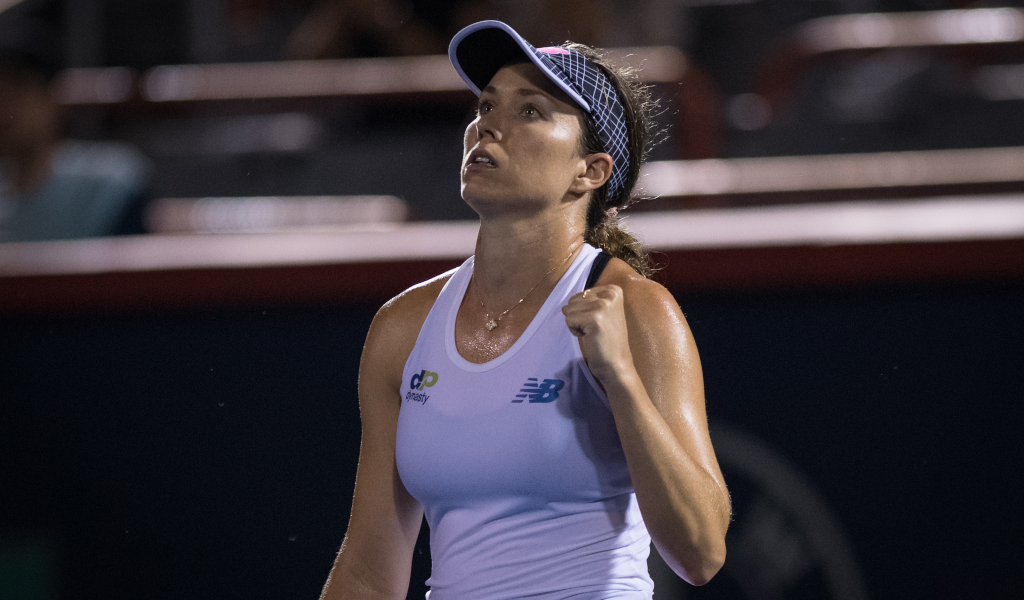 America’s top-ranked woman Danielle Collins has withdrawn from the Indian Wells Masters event citing an injury picked up in Dubai.

Collins joins World No 1 Ashleigh Barty, whom she lost to in the Australian Open final, in pulling out of the event.

While Barty has indicated that she will not appear at the Miami Open either, Collins has not made a statement on the second WTA 1000 event of the month.

Collins is nursing several niggly injuries having complained of severe cramping in her abdomen and pelvis during the Australian Open final and back pain before she retired from her match against Marketa Vondrousova in Dubai.

She has endured more struggles than most on the tour but feels that her extensive health problems have allowed her to set herself goals that she is determined to knock off.

“I think when you deal with something like what I was dealing with, with my health challenges, I think you can either really let it bring you down or you can try to focus on your goals and trying to still accomplish those,” said the Floridian in an interview with Eurosport last month.

“And I just tried to focus on doing the best I could every day and luckily, I’ve been able to do a pretty decent job on court.

“I’m grateful for the painful experiences just as much as some of the more amazing experiences because I think that they’re really big moments for growth, personal growth for us, as athletes and as people.”

The 28-year-old has brought in an agent to help her manage her newfound prominence and allow her to focus on playing her best game.

“I don’t want to let the cat out of the bag completely but I am going to be working with an agent moving forward,” said Collins. “So we’ll probably announce that sometime next week.

“Hopefully once everything is finalised and I think that there’s going to be some really incredible opportunities for me in terms of sponsorship and business relationships moving forward.”

The withdrawals of Barty and Collins see Oceane Dodin and Anna Bondar move into the main draw at Indian Wells.