Injured Simona Halep forced to withdraw from the WTA Finals 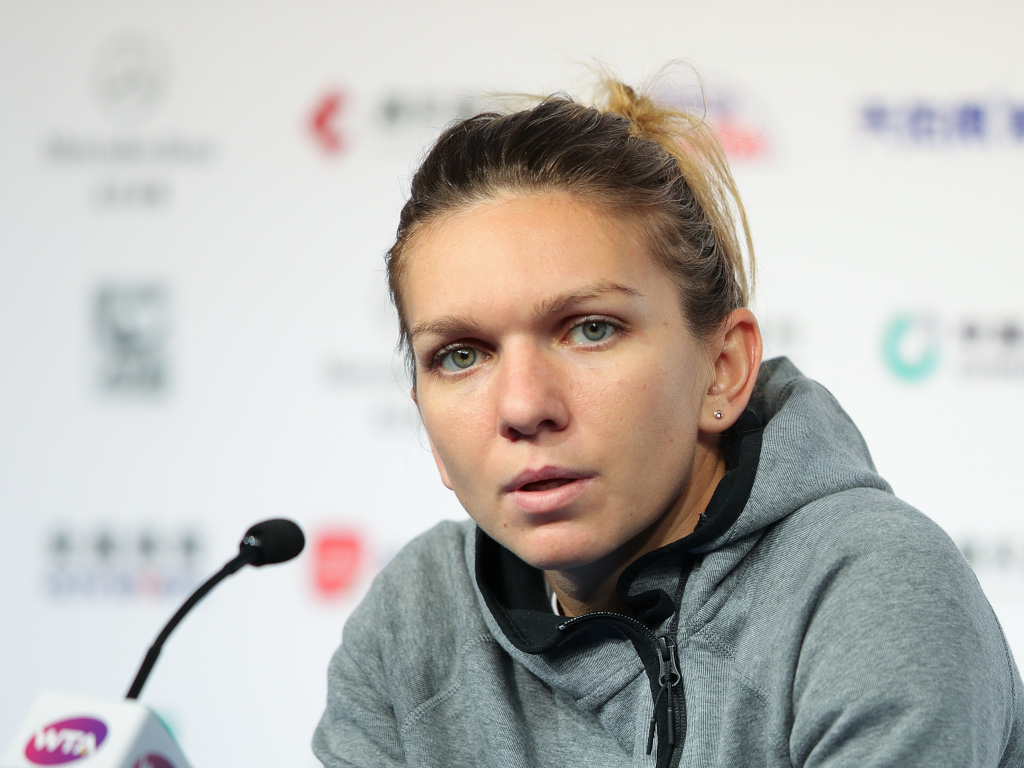 World No 1 Simona Halep will miss the season-ending WTA Finals after failing to recover from a back injury.

The Romanian first injured her back at the Wuhan Open and then aggravated the injury at the China Open where she was forced to retire midway through her opening match.

An MRI scan revealed a herniated disc, but she still entered this week’s Kremlin Cup to test the injury ahead of the WTA Finals.

However, she pulled out of the tournament on Wednesday and a day later confirmed her withdrawal from next week’s Finals in Singapore.

“The decision was tough for sure,” the Roland Garros champion told WTA Insider. “It’s always difficult to withdraw from a big tournament. Actually, I think it’s the first time in my life. So it was a tough decision but it’s better for my health.

“Darren was 100% to withdraw because he’s worried about the back and it’s better to put the health first, always. He always did that with me since we started. So he was more sure than me that we had to pull out. Then when I heard that he agreed with this it was easier for me to take the decision.”

“My back is not ok. I didn’t practice for the last four weeks. I’m not ready to compete at this level and I’m still sore. It’s not easy to go on court and compete at this moment.”