Injuries taking its toll, but too early to talk about Maria Sharapova’s retirement

It has been bumpy ride for Maria Sharapova since her return to tennis, but talk of her retirement is a bit premature.

It has been a difficult year for the five-time Grand Slam winner as she has competed in only 11 tournaments with her best performances a couple of semi-final appearances at the Shenzhen Open at the start of the year and the Italian Open in May.

Much like what is happening in the men’s game with Roger Federer and Rafael Nadal limiting their schedule, Sharapova has skipped a lot of events in an attempt to prolong her career.

On Tuesday her team confirmed that her 2018 season is over as she would miss events in Beijing, Tianjin and Moscow in order to rest her troublesome shoulder. 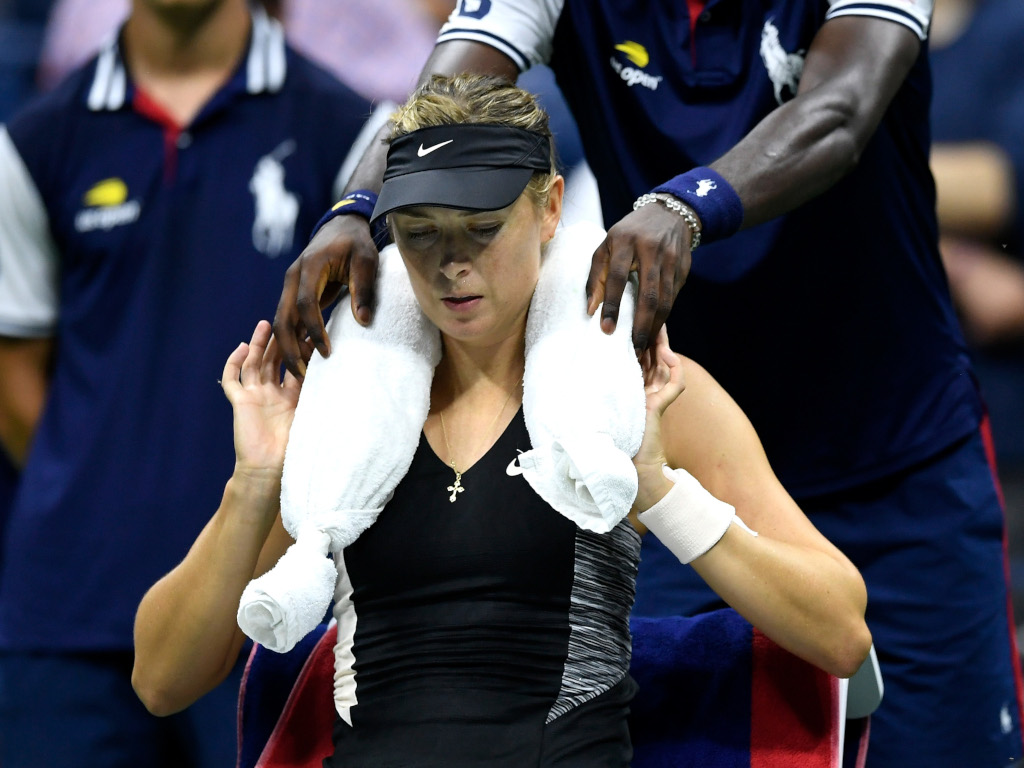 She is expected to make her comeback at the Shenzhen Open, which is due to start in the first week of January, and there is now talk that the 2019 season could well be her last as a professional player.

“I heard that Masha’s agent Max Eisenbud gave strong hints that Sharapova could retire after the next season,” former Russian player Andrei Chesnokov told Championat, with the quotes translated by rt.com.

It has been more than a year since Sharapova made her comeback to competitive tennis after completing her drugs ban and she would be the first to admit that things have not gone according to plan.

She has shown glimpses of form, especially during the clay-court season, but unfortunately it is a case of two steps forward, one step back with her right shoulder injury flaring up often.

Shoulder problems are nothing new to Sharapova as she has been troubled by it throughout her career, forcing her to miss large chunks of seasons to recuperate.

Of course being on the other side of 30 means it usually takes a bit longer to get over your injures, but she can take a leaf out of Federer, Nadal and Novak Djokovic’s books as they have proven that if you take care of yourself, you can return to the top of the game. 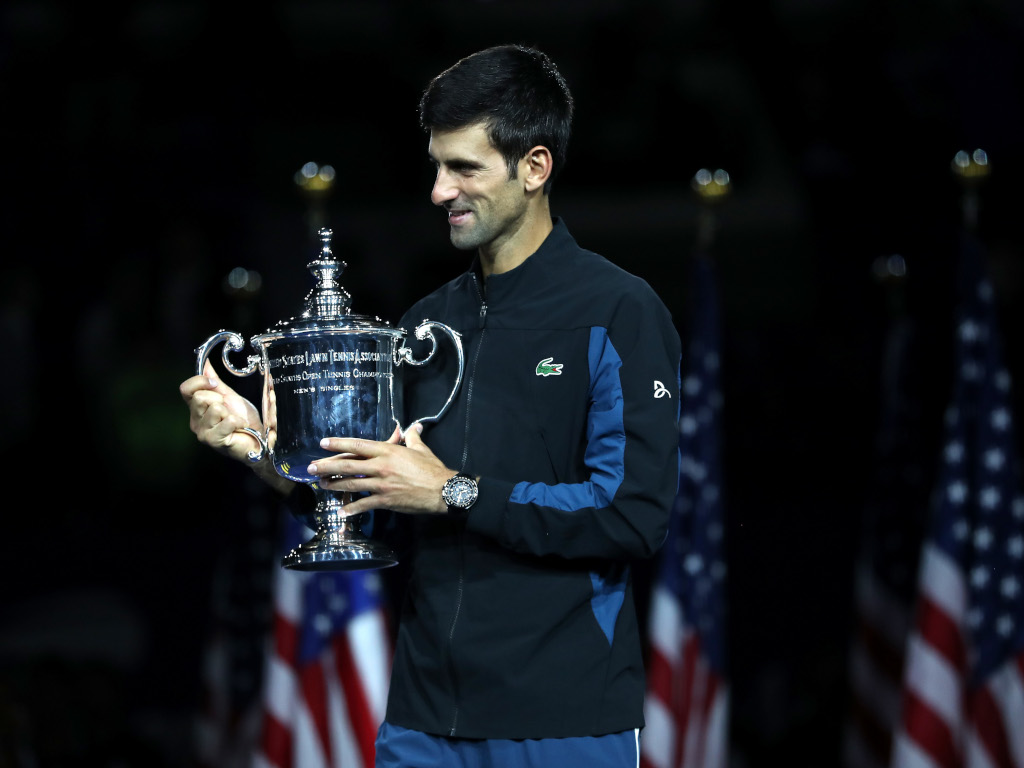 She will be the first to admit that she was never really in any decent form this year to add to her 36 WTA Tour singles titles, let alone win a sixth Grand Slam trophy.

Yet, women’s tennis is so open that you should never discount anyone when it comes to winning majors with eight different players winning the last eight Grand Slams.

And if you have the experience and the bloody-mindedness that Sharapova possesses, then you are always with in with a chance.