‘It is super weak’ from men to complain about equal prize money, says Karolina Pliskova 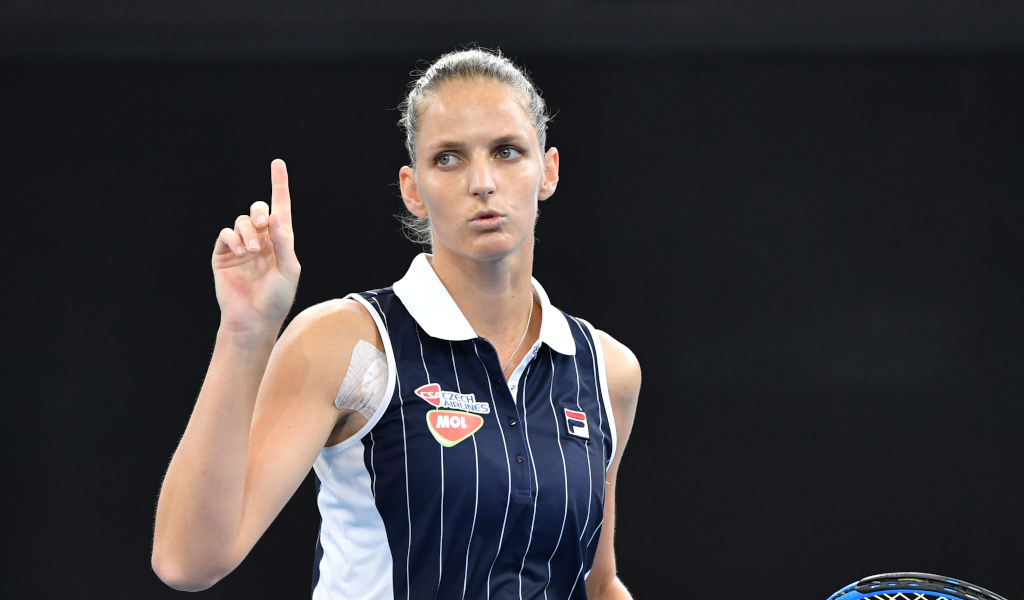 The Czech player, who returns to action in the newly-created LiveScore Cup in Prague next week, insists she does not crave equal pay but is not happy about men who speak out against it.

There is currently equal pay at the four Grand Slams, but a big disparity during the rest of the year.

Asked whether a possible merge between the two tours should bring equal pay, Pliskova, who is coached by Andy Murray’s former coach Dani Vallverdu, told the PA news agency: “I don’t think so and I am not the one who wants it.

“But I don’t like the men who are complaining that we would get the same money. I think it is super weak from them that they complain we have the same money as them.

“The only time it is true is at Grand Slams. I understand they play longer, but they are men. They are stronger than us.

“I don’t see the reason why we should compare each other.

Pliskova, who reached the US Open final in 2016, is among a growing number of players – from both Tours – who would support the merge.

She added: “I think for the women’s tour it can only help. I don’t know exactly what they are discussing but if there is any chance to say yes, then I would say yes.

“It needs to be positive also for the ATP so they need to find a balance so it is a forward step for both. It might take a couple of years to get going. It will be different, but I don’t think for the players it would change that much. It would be a good step.”

Pliskova has not played since the Qatar Open in February due to the coronavirus pandemic shutting down the WTA Tour, and there will be no resumption before the end of July.

But the 28-year-old, who says she would be happy to travel to America for the scheduled hard-court swing in August, is primed to return to action in the LiveScore Cup.

Pliskova will be joined by her twin sister Kristyna, Marketa Vondrousova, Karolina Muchova, Ekaterina Alexandrova and Barbora Strycova for a behind-closed-doors round-robin tournament in Prague.

“I am excited, it has been a long time, I am missing the matches, I have been playing with guys and coaches so I am looking forward to playing with girls,” she said.

“I like matches, I am always looking forward to tournaments. It has been a long few months since my last match. I am never injured. I am sure it is going to be good quality matches, there are only good-quality girls.”

:: Karolina Pliskova was speaking ahead of the ‘LiveScore Cup’, which runs from June 3-6. Fans can follow the on-court scores and stats in real-time on LiveScore’s iOS and Android app or at LiveScore.com