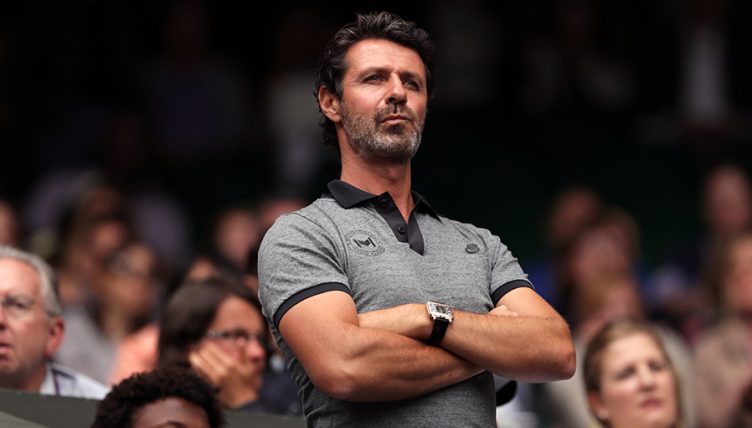 Serena Williams’ coach Patrick Mouratoglou has welcomed the WTA decision to trial some in-play coaching this season, and he believes it is long overdue.

Mouratoglou was at the centre of the biggest on-court coaching storm in modern times when he was accused of illegally helping Serena Williams in her US Open final defeat to Naomi Osaka in 2018.

Serena was furious at the accusation, costing her a point penalty, but Mouratoglou later admitted he was guilty.

However, all that may be a thing of the past, with in-play coaching allowed from the Dubai Duty Free Championships and Hungarian Open in February, and during the remaining WTA Premier and International tournaments of 2020.

“I am a big advocate for on-court coaching as I believe it is great for the show and will help people behind their TV or computer understand our sport and know players’ personalities better.

“I love and respect the tennis tradition, but I also want tennis to enter into the era of modernity like most of the other top sports have.

“Tennis is one of the only sports not to encourage coaching. It is time for modernity.”