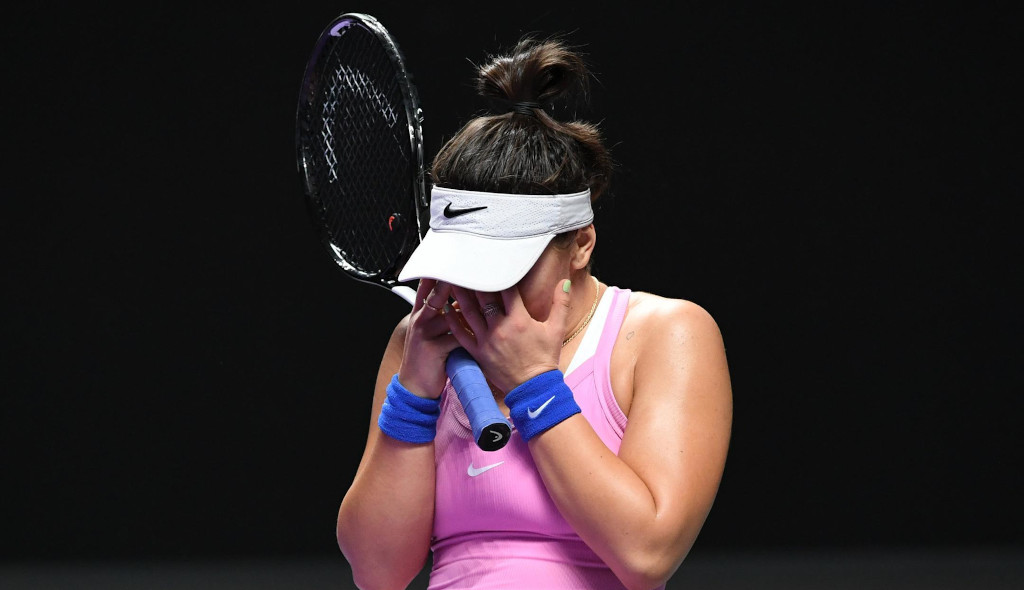 US Open champion Bianca Andreescu will not go for a second successive Grand Slam title after she revealed a knee injury has forced her to pull out of the Australian Open.

The 19-year-old has suffered with injury during her brief yet brilliant career, and she has struggled to get on court consistently since beating Serena Williams at Flushing Meadows in September.

Now, thanks to the injury she picked up at the WTA Finals in Shenzhen, she is set to miss the first Grand Slam of 2020.

“Hey guys, just wanted to give you a little update on my knee rehab after I got injured at the WTA finals in Shenzhen,” Andreescu wrote on Twitter.

“My rehab is going well, I feel better and stronger every day but after discussing it with my team and following the recommendation of the doctors, the Australian Open is unfortunately too soon in my rehab process and I sadly will not be able to play in it this year.

“It was a very tough decision to make as I love to play in Melbourne but I have to respect the recuperation plan for my knee and body.”